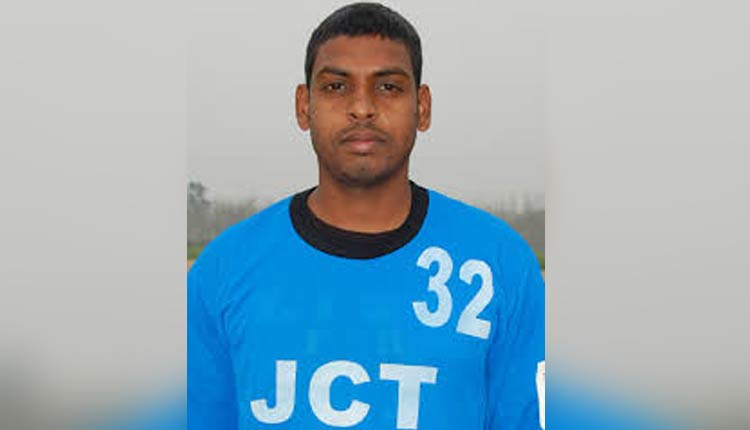 Former India goalkeeper Prasanta Dora passed away aged 44 on Tuesday.Dora was suffering from Hemophagocytic lymphohistiocytosis (HLH) and he was admitted in a Kolkata hospital since December 28, reported Goal.com. “We are deeply saddened by the untimely demise of former Mohun Bagan and Indian National team goalkeeper Prasanta Dora. He was part of Mohun Bagan in 2001 and then from 2003 to 05. His heroics under the bar helped #Mariners to win the 2003 IFA Shield,” Mohun Bagan’s official handle tweeted.

He was also the goalkeeper when Bengal lifted back-to-back Santosh Trophy titles.
For India, he made five appearances in competitions such as SAFF Cup and SAF Games.