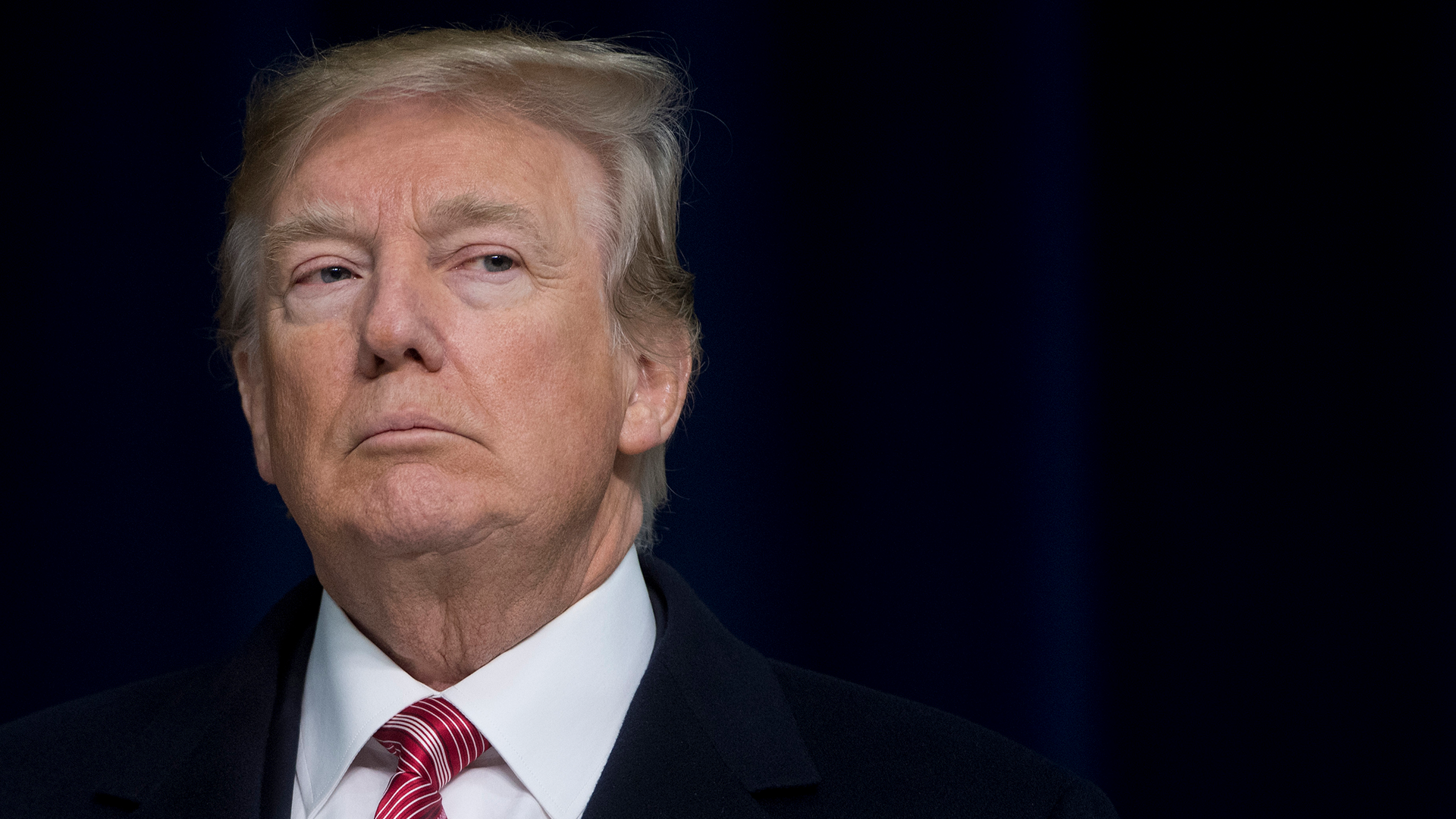 , who served on former President ’s legal team in his first impeachment trial, appeared on Sunday where he spoke about House impeachment managers showing dramatic, from the January 6 insurrection at the Capitol during Trump’s second impeachment trial. Many senators, and likely many Americans, saw some things they were unaware occurred that day. Ray admitted he’s one of those Americans, and praised the use of the video.

“I mean, a lot of people, including senators, have learned about things that went on that we didn’t know about,” said to Ray. “Well, and you can count me in that too,” Ray responded, adding, “A presentation to the American people, I will grant you, I think has been a service to the country. So I will acknowledge that. I do think it has served a useful purpose, yes.”

Despite who took part in the deadly insurrection saying they were there specifically because that’s what Trump had directed them to do, he was of inciting the melee with only seven Republican senators voting to convict. Though he praised the use of the video at the trial, Ray said it had no chance of actually getting a conviction.

“Trial by video is never going to get you to what was Donald Trump’s intent.” Ray said, later adding, “If he had said to them, I want you to go to the Capitol, break windows and break into the Capitol, or bring weapons with you, I think that’s a whole different situation.”

The Circus airs Sundays at 8 p.m. on Showtime.