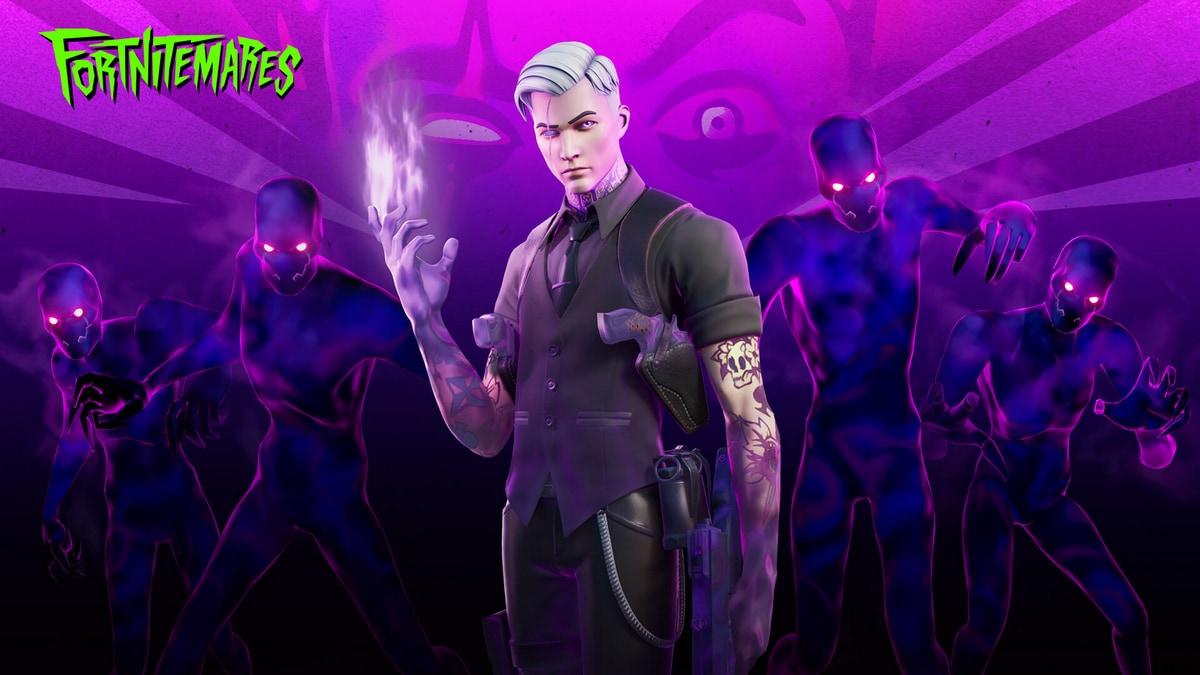 Fortnite is currently running its Halloween theme called ‘Fortnitemares 2020: Midas’ Revenge’ and it will last till November 3. While this update brings several aesthetic changes to the game like Halloween decorations, flying brooms, and more, there is a major gameplay change as well. Players who die during a match come back as ghosts. This works in solos, duos, or squads and you get “otherworldly abilities” while playing as a ghost or as the game calls it, a ‘Shadow’.

Fortnitemares 2020: Midas’ Revenge introduces a new gameplay mechanic that makes the hugely popular battle royale more interesting. After dying in a match, players are reborn as ghosts or Shadows and they can re-join the battle to get revenge or mess with other human players, The Verge notes. As a Shadow, you can possess vehicles, turn invisible by standing still, and consume materials to prevent other human players from using them against you. While you do not have weapons to take out other players, you can melee attack them.

You also have the ability to scan for human players nearby in this ongoing mode in Fortnite. You see a red indicator of where the human players are so you can attack them or just mess with them.

With the introduction of this new mechanic, the overall approach to an encounter may change. While some players become more casual as they know they can come back as ghosts, other may be more cautious thinking if they kill someone, they can come back to take revenge.

Fortnitemares 2020: Midas’ Revenge started on October 21 and will last till November 3 to celebrate Halloween season.

Recently, Epic released an update for Fortnite – version 14.40 – that itself was 27GB in size but brought optimisations that shrunk the total game size to under 30GB. Originally, the game took around 90GB and this update has reduced the size of the game by more than 60GB. It also brings several bug fixes and improvements to the game.

Mi TV Stick vs Fire TV Stick Lite vs Mi Box 4K vs Fire TV Stick 4K: Which is the best budget streaming device for TVs in India? We discussed this on Orbital, our weekly technology podcast, which you can subscribe to via Apple Podcasts, Google Podcasts, or RSS, download the episode, or just hit the play button below.