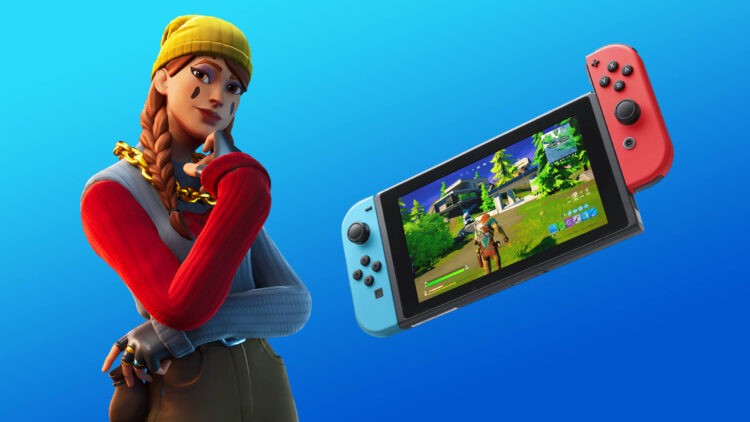 Epic Games has released a performance patch for Nintendo Switch that improves the resolution and framerate. The developer has updated the renderer to squeeze more out of the GPU.

The game should have a more consistent framerate with fewer snags, according to Epic. The patch will upgrade the resolution from 1000×560 to 1170×660 in handheld mode and 1390×780 to 1560×880 when the console’s docked. According to the company, “that’s a 38 percent increase in pixels in handheld mode.” Fortnite will still use dynamic resolution when necessary to keep the framerate consistent, but that should happen less frequently than in the past.

Unlike those on , Switch players won’t be able to seek a victory royale with the help of 4K clarity — at least not until . Still, the upgrade should put them at a bit less of a disadvantage against cross-platform rivals.

Epic has also reduced the amount of storage space that the game takes up on Switch by around 140MB. While that’s not a massive reduction given Fortnite‘s overall file size of 11.2GB, it frees up some room for trick shot clips.