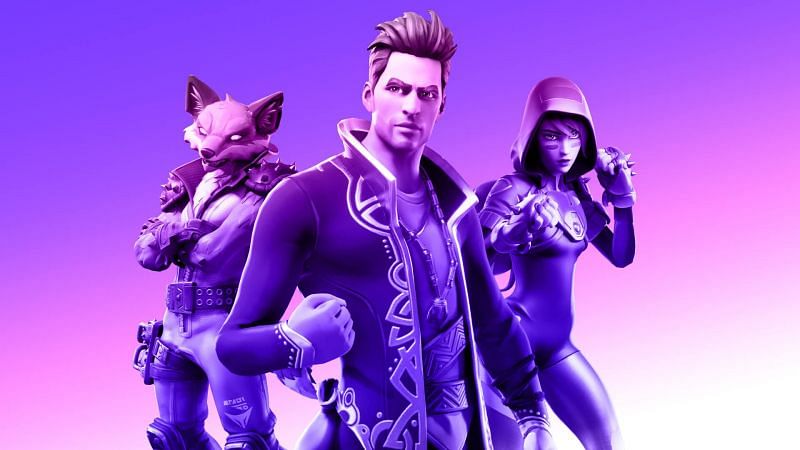 Fortnite has gone from the highest earning free-to-play game for two years running to failing to break into the top ten for 2020, following an impressive year for free-to-play gaming, and an unfortunate one for Fortnite.

Despite so many free-to-play games surpassing the gaming giant, Fortnite was still able to surpass a billion dollars in revenue for 2020. All this happened during a year when Fortnite reportedly lost as much as a third of its total player base due to the ongoing feud with Apple.

How does Fortnite measure up in 2020?

The highest earning free-to-play games in 2020 is the Chinese mobile League of Legends knockoff, Honor of Kings, with an incredible $2.45 billion in revenue. League of Legends itself shows up at the sixth spot with $1.75 billion.

Overall, Tencent Games has had a very good year with three of their properties making into the top ten highest earning games list. Other popular titles like Roblox, Free Fire, Pokémon Go, and Candy Crush also made an appearance.

Fortnite was notably absent from the top ten list, but other reports stated that the free-to-play giant still managed to earn over a billion dollars. This is still a significant drop from it’s 2019 earnings of $1.8 billion, and much lower than 2018, when it earned $2.4 billion.

Revenue likely dropped for Fortnite this year given its dramatic and public legal battle with Apple, which saw the game pulled from the iOS store, effectively banning it from iPhones.

Despite this hit, Fortnite has maintained its massive presence on the internet, showing just how incredible it is that Fortnite can fall so low and still be so big.

Can Fortnite ever recover?

While it’s always possible for Fortnite to regain its top spot, it’s not likely that it will ever be quite as dominant as it had once been. Usually, whenever anything ends up becoming as massive as Fortnite was in its genre, the gaming community experiences an eventual correction.

For Fortnite, this means that players will move on, try new things, find new games, and while it may always retain a sizable player base, it will likely never become the powerhouse it once was. That’s not a bad thing either, as it’s an important and natural part of gaming cycles.

If games didn’t eventually fall out of favor, then developers would have no reason to continue innovating and coming up with new ideas. Fortnite won’t be going anywhere anytime soon, but as it continues to drop, Epic may decide to dedicate resources somewhere else, and maybe stumble upon the next big trend in gaming.