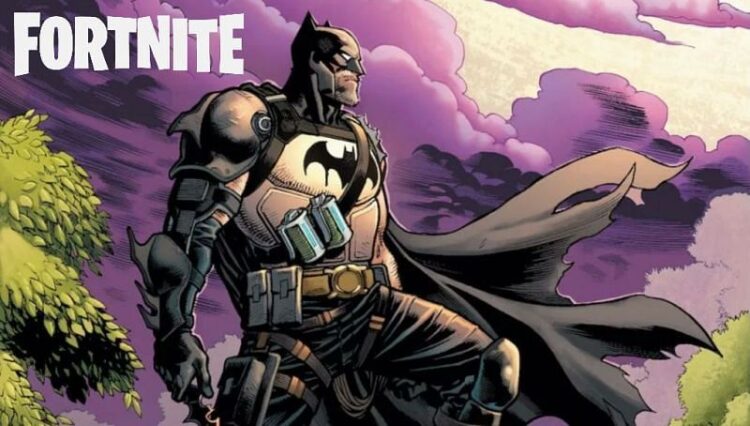 A new leak for the Batman/Fortnite miniseries gives everyone a look at the new Catwoman Pickaxe.

At the end of this month, the new Fortnite Batman comic book will be releasing DLC codes with every new print. One of the first things players can get is the new Harley Quinn outfit that comes with issue one, but a new leak shows Catwoman’s pickaxe. It is going to be one of many items that players will be able to obtain from the DLC codes.

This is actually the second leak that’s come out in relation to the Batman/Fortnite six issue minisieires. Many people already know that the first DLC will be a Harley Quinn DC Rebirth skin.

It appears that the second item with issue two would be a Batman Zero Wing Glider, and the third being the new Catwoman Pickaxe. It makes sense for these to be the first few things, as the story does revolve mostly around Batman and Catwoman.

In total, there will be six issues, meaning there are three more things fans still haven’t seen. The Batman/Fortnite collaboration is a highly anticipated miniseries that will be coming this month and ends in July. It’s possible fans might see Batman pickaxes, or a Joker pickaxe, or just a variety of gliders and other cosmetics, from these DC characters.

Ultimately, if a reader uses all the DLC codes that come with each comic, they will have a chance to obtain the final skin, an Armored Batman Zero. Batman has been in the item shop before, so if players missed out on him once, they’ll really want to get their hands on him this time.

RELATED: Fans suggest the perfect location for the batcave POI in Fortnite Season 6