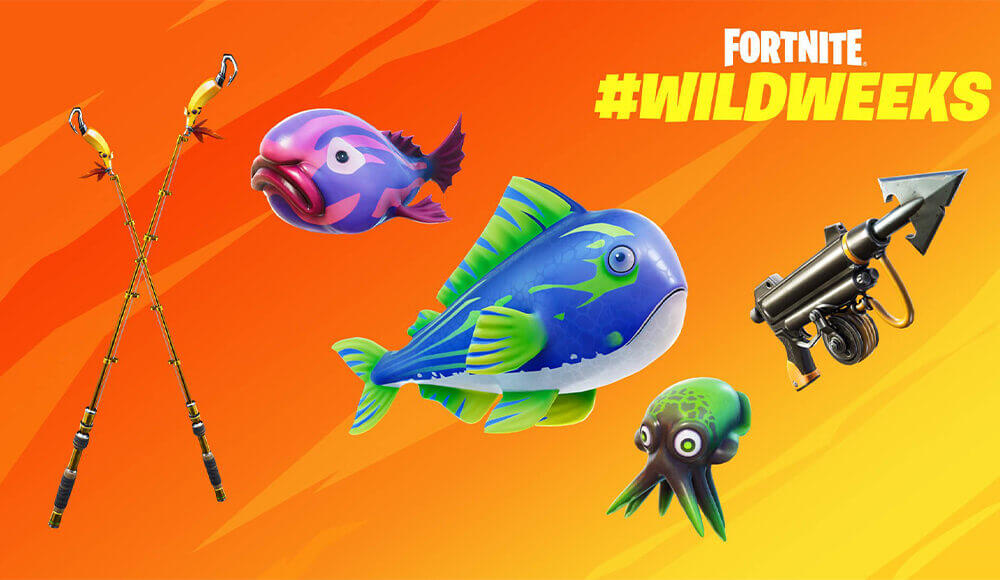 Prop Hunt has long been part of collective gaming culture. The mode has finally arrived in Fortnite and it looks to be a whole lot of fun!

Due to some mishaps on the part of Epic, Fortnite has been suffering some negative strides. In order to switch things back around, the devs need a successive streak of victories.

Prop Hunt has been a much asked for ‘just for fun’ mode and Epic is now delivering. This, along with great v9.30 changes, could really bring back a lot of excitement for Fortnite!

Fortnite’s Creative mode is a stirring pot of creative genius and remarkable talents. For the lucky few chosen by Epic, the creations made in Creative become legendary adventures played by millions.

Prop Hunt has been brought to life by a team of talented Creative creators. The team at StrayKite managed to create a replica of the classic experience that plays like a dream.

The mode is available to play now in Creative & Playground lobbies.

The basic rules of Prop Hunt are as follows:

Epic Games has not given any end-date for the Prop Hunt island feature, but the prop hunt mode can always be played from here on out. This can be done by using the Island Code provided by Epic (6069-9263-9110).

Epic Games announced Fortnite Wild Weeks where each week a new gameplay mechanic will be emphasized. This week, players will fight fire with fire as flame weapons are in the spotlight.

Fortnite Wild Weeks are starting today, May 6, and are planned to continue for the duration of Chapter 2 Season 6. Each week players will notice a shift in loot pool and an emphasis on different gameplay mechanics. These changes will last for one week before swapping to the next Wild Week.

Chapter 2 Season 6 has been a relatively tame season of Fortnite. The map hasn’t changed severely, there haven’t been a ton of crossovers, and the pool of weapons has stayed relatively the same. In a season that’s supposed to focus on the unruly nature of the primal island, it’s been a surprisingly calm few weeks.

That is until Epic Games decided to implement Wild Weeks. So far, it doesn’t seem like these events will have a drastic effect on the season, but they will spice up gameplay. Starting today, players will have to fight fire with fire in the first-ever Wild Week.

Fortnite’s first Wild Week focuses on weapons that can set structures on fire. Players will find Flame Bows and Firefly jars more often when looting chests. Gas canisters and gas tanks will be found more often around the map. And the Flare Gun has returned for this week only.

As well, the weekly Legendary quests reflect the theme of the Wild Week. The first Fortnite Wild Week challenges have players destroying hundreds of builds using flammable weaponry. Seeing as there will be so many Flame Bows available to players, this week’s challenges should be a breeze.

As for what players can expect in the weeks to come, they will have to wait to find out. In an Epic Games blog post, the next three Fortnite Wild Weeks are set to starts on May 13, May 20, and June 3. With Season 6 set to end on June 7, players can expect to see a new Wild Week for the duration of the season.