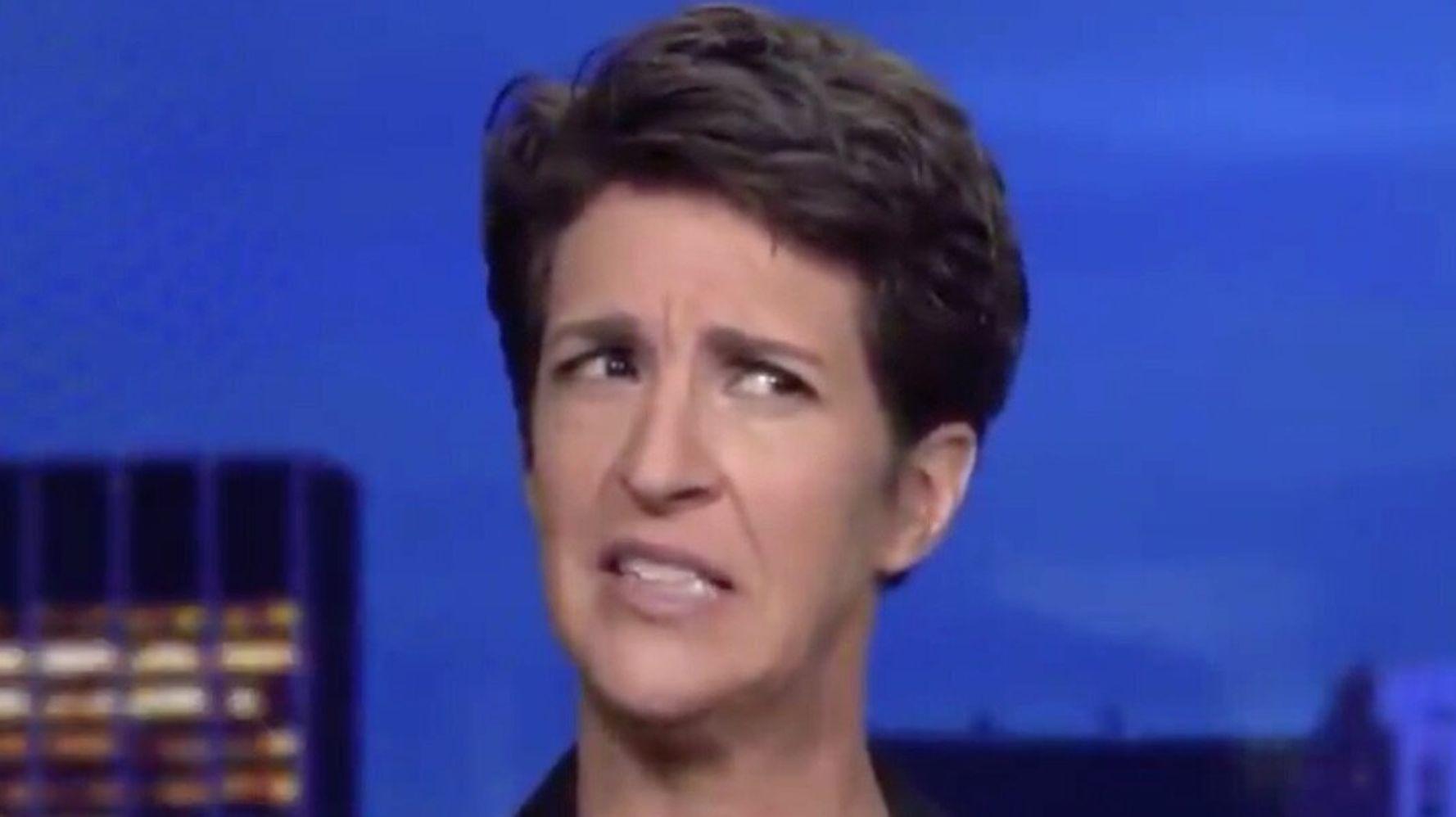 But MSNBC’s Rachel Maddow found the event ― like so much else involving the Trump legal effort ― isn’t quite what it appears to be.

“Oooh! A legislative hearing in Pennsylvania!” she said with mock excitement, before turning to the fine print:

The hearing, she noted, is not in the state Senate or even in Pennsylvania’s capital city of Harrisburg but rather a GOP-only event at the Wyndham Hotel in Gettysburg.

There, she said Republicans will hear a presentation from Giuliani.

“They’re calling this like ‘the Pennsylvania Legislature’s investigating the election,’” she said. “No, people are going to go eat rolled-up sandwiches on a catering plate while they listen to Rudy Giuliani say the things that he said on Lou Dobbs.”

Maddow said Trump’s post-election efforts are just turning into a big grift to make money off his gullible supporters:

After Maddow’s segment aired, it was reported that Trump would also be attending the event.

The Wyndham Hotel in Gettysburg gets 3.5 stars on Yelp. Visitors praise the comfy beds, but complain about the overpriced breakfast, which many agree is the kind of buffet option often served for free at other chains.