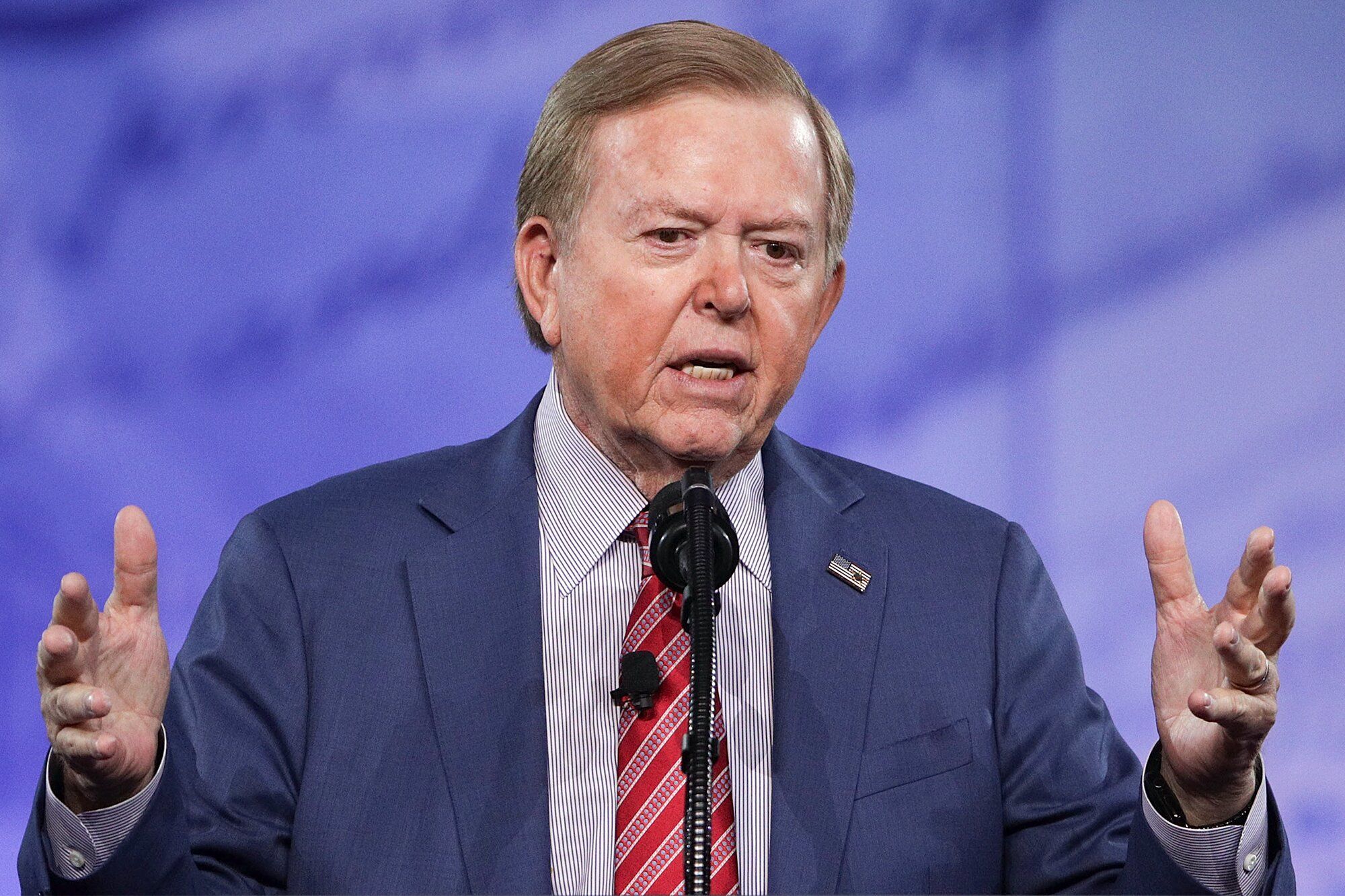 Lou Dobbs is off the air.

Lou Dobbs Tonight has been canceled on the Fox Business Network, a company spokesperson confirms to PEOPLE.

The cancellation is part of programming changes announced last fall, the spokesperson says, though they did not give details behind the decision.

Dobbs’ final appearance on the show was Thursday, and Jackie DeAngelis and David Asman will take turns hosting the show moving forward under its new name, Fox Business Tonight. A new permanent host for the same time slot will be announced at a later time.

Dobbs, 75, an outspoken supporter of Donald Trump and whose show had strong ratings, is not expected to appear on any Fox News or Fox Business programs in the future. According to The Los Angeles Times, which first broke the news, he remains under contract.

“As we said in October, FOX News Media regularly considers programming changes and plans have been in place to launch new formats as appropriate post-election, including on FOX Business – this is part of those planned changes,” the spokesperson said in a statement. “A new 5PM program will be announced in the near future.”

In October, the company said in a statement, “FOX News Media regularly considers programming changes, including to its daytime lineup, and will launch new formats as appropriate after the election. These changes are being made independent of any other ongoing matter.”

The news comes just one day after Dobbs was named in a lawsuit by Smartmatic, a voting software company that Trump’s lawyers had baselessly accused of manipulating the election results.

“The election was not stolen, rigged, or fixed,” the lawsuit, which was filed in New York State Supreme Court on Thursday, says, the Los Angeles Times reported.

The London-based company argues in the lawsuit that because of the defendants’ spreading of misinformation, Smartmatic’s “reputation for providing transparent, auditable, and secure election technology and software was irreparably harmed.”

The source with knowledge says the cancellation of Lou Dobbs Tonight is unrelated to the lawsuit.

“FOX News Media is committed to providing the full context of every story with in-depth reporting and clear opinion,” the company said in a statement Thursday. “We are proud of our 2020 election coverage and will vigorously defend against this meritless lawsuit in court.”