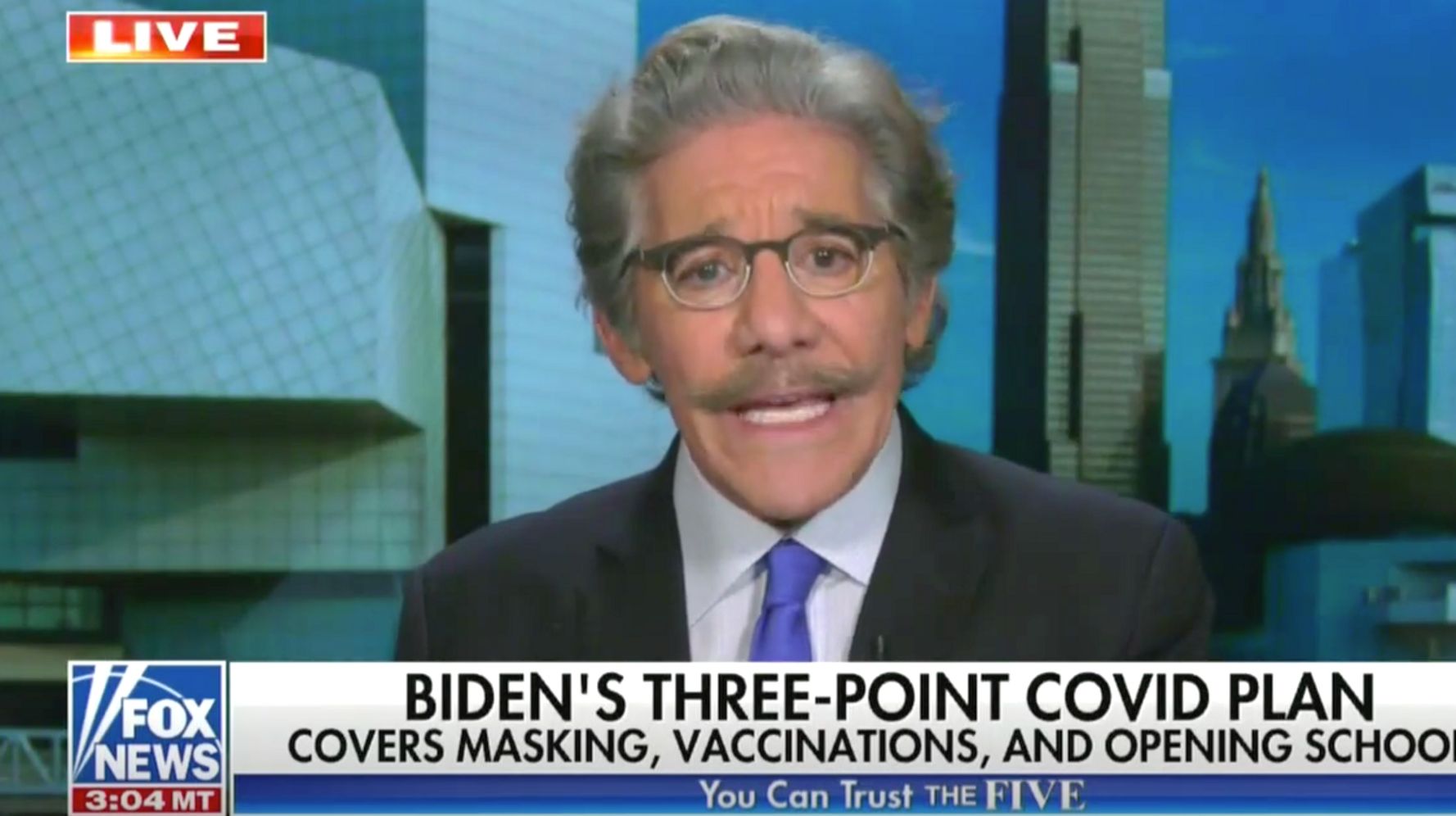 Fox News’ Geraldo Rivera said Tuesday that President Donald Trump isn’t speaking to him because he acknowledges the fact that President-elect Joe Biden won the election.

The conservative commentator, who has described Trump as a friend and routinely defends him, was in the thick of criticizing Biden’s COVID-19 plan on “The Five” when he dropped the tidbit.

“I don’t mean to be petty or partisan,” he said. “I just want you to know that as [Trump’s] friend — even if he may not be speaking to me right now because of my position on the election being over — but I think, I insist that we have to recognize the role he played, the 45th president, in defeating a pandemic that has been so devastating to America and the world.”

Geraldo said on Fox News last month that he loves Trump but just wanted him to “recognize the reality” that the election is over.

More than a month after the Nov. 3 election ― which Biden won by more than 7 million votes nationally and with 306 Electoral College votes to Trump’s 232 ― the president has still refused to concede. He continues to baselessly declare that the process was rife with fraud, even as his legal challenges fail again and again in battleground states.

“The results demonstrate the fear that most Republicans have of the outgoing president and his grip on the party,” the Post reported, “despite his new status as just the third elected president to lose reelection in the past 80 years.”

Republicans who have acknowledged the reality of the election have drawn public attacks from the president.