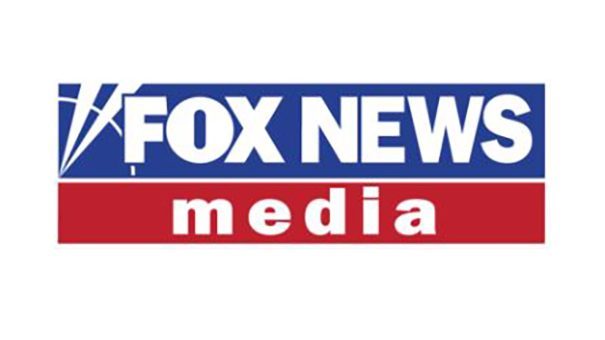 Fox News is seeking a dismissal of Smartmatic’s $2.7 billion defamation lawsuit, arguing that it was providing First Amendment protected newsworthy information in featuring President Donald Trump’s surrogates and their false claims that the company was involved in election fraud.

The network and its parent company, Fox Corp., argued in a motion to dismiss (read it here) that Smartmatic may have a defamation case against Trump’s surrogates if they “fabricated evidence or told lies with actual malice,” but not against “the media that covered their allegations and allowed them to try to substantiate them.”

They added, “Providing a forum for newsworthy individuals to make claims that can be tested in the crucible of robust debate is too important to allow suits against the media, rather than against those making the claims.”

Smartmatic sued Fox Corp. and Fox News on Thursday, contending in a 285-page lawsuit that its reputation was the network and “irreparably harmed” when some of its news personalities and guests targeted the company as responsible for rigging election results.