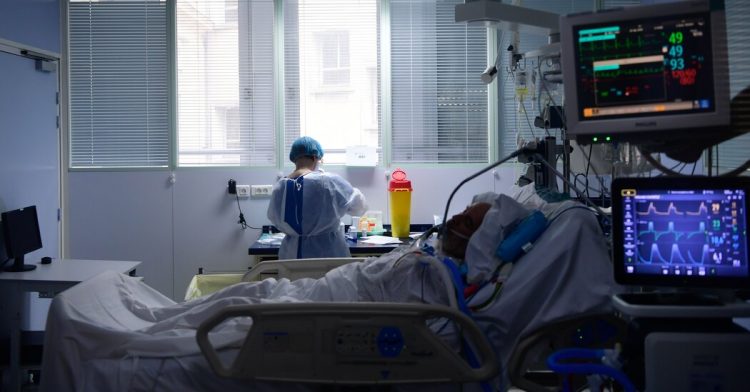 Some 700 foreigners in France who were exposed to the coronavirus through their work will be put on a fast track for naturalization as a reward for their commitment during the pandemic, the junior minister for citizenship said on Tuesday.

The beneficiaries, whom the ministry called “frontline foreign workers in the face of the health crisis,” include health care workers, child care professionals, housekeepers and cashiers.

“They have proved their commitment to the nation,” a statement from the office of the minister, Marlène Schiappa, said. “It is now up to the Republic to take a step toward them.”

In September, the French Interior Ministry asked regional officials to identify foreign workers who had “actively contributed” to the fight against the coronavirus and facilitate their application for fast naturalization.

“Some foreigners swung into action and were particularly exposed in the fight against the Covid-19 pandemic,” Ms. Schiappa wrote in a letter sent in September to regional authorities. “They actively participated in the national effort, with dedication and courage.”

More than 70 applicants have since then obtained citizenship and 693 more are in the final stage of the process, Ms. Schiappa’s office said in the statement on Tuesday.

The authorities have also been ordered to reduce the residency period in France required to obtain citizenship to two years from the usual five in the case of “great services rendered.”