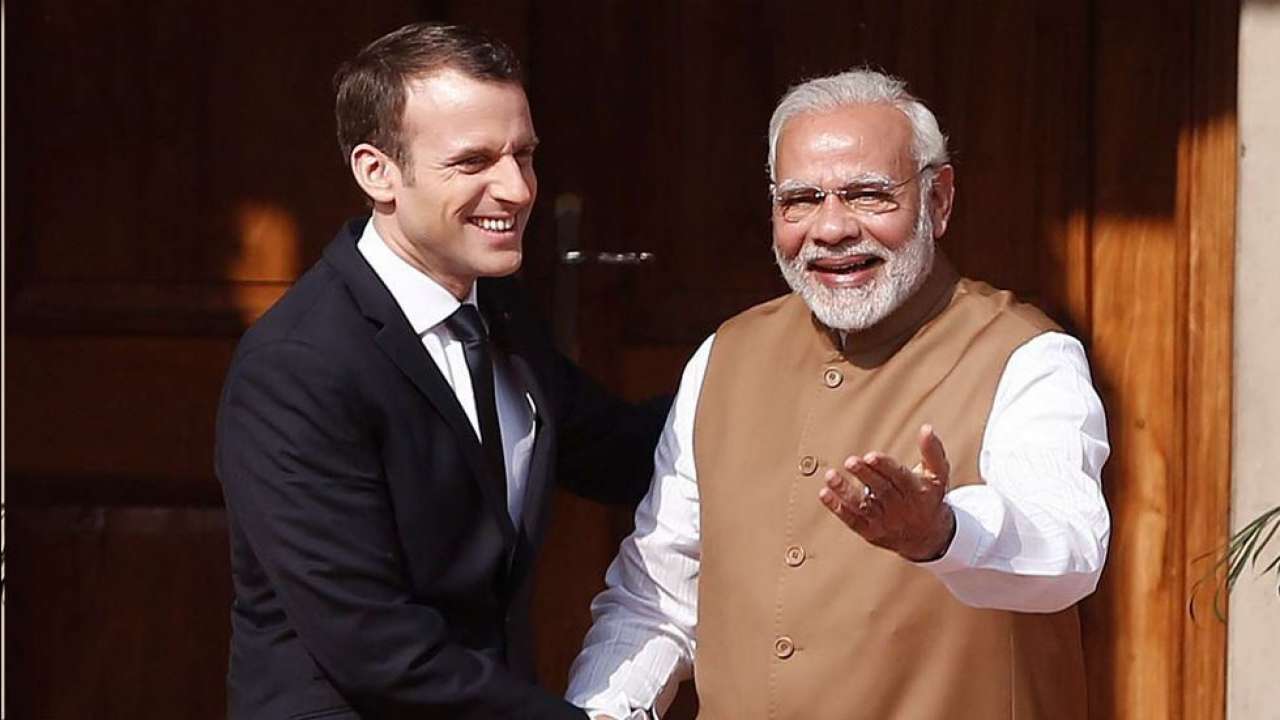 France, which has raised its voice against Islamic terrorism, has openly supported India on the Kashmir issue. The Advisor to the President of France said on Thursday that France has been a supporter of India on the Kashmir issue. Emmanuel Bonne, the diplomatic adviser to French President Emmanuel Macron, who visited India for a strategic annual dialogue between France and India, also targeted China, saying that France never let China play any ‘procedural game’ in the UN Security Council.

Bonne said that when China breaks the rules, we have to be very strong and very clear. This is the feeling of our Navy’s presence in the Indian Ocean. He said that France is close to the ‘Quad’ (a group of the US, Japan, Australia and India) and could do some naval exercises with it in the future.

Referring to the French Navy being the only European navy to patrol the Taiwan Strait, he said this is not to provoke but to emphasize the need to follow international regulations. Bonne further added that we do not have to move towards confrontation, we have to maintain balance. So that everything can happen in peace.

Talking about Kashmir, he said that France has always been very clear about the direct threat to India. Even if it is Kashmir, we have been a strong supporter of India in the Security Council, we did not let China play any kind of procedural game. When it comes to the Himalayan regions, you should check our statements, we have been completely clear. There is no ambiguity in what we say in public, he said.

Speaking about his conversation with India’s National Security Advisor Ajit Doval, he said that bilateral defence and security relations were discussed along with strategic opportunities. The issue of military cooperation and the Indian Ocean was also discussed. The French advisor said that France has always had a clear stand on India. We are with him at every step.

Bonne also said that the relations between France and Pakistan are at a ‘historic low’ amid a spat of terror attacks in the nation.

Notably, when the President of France came under the target of Muslim countries on Islamic terrorism, he had full support of India.