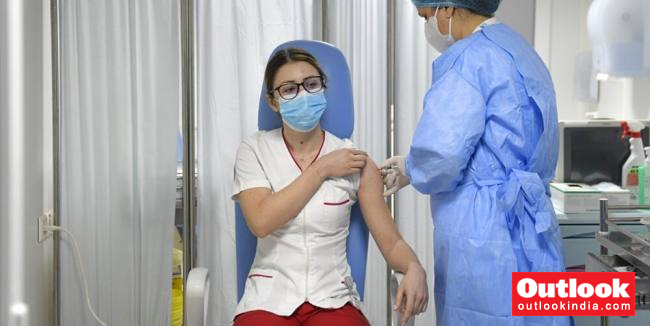 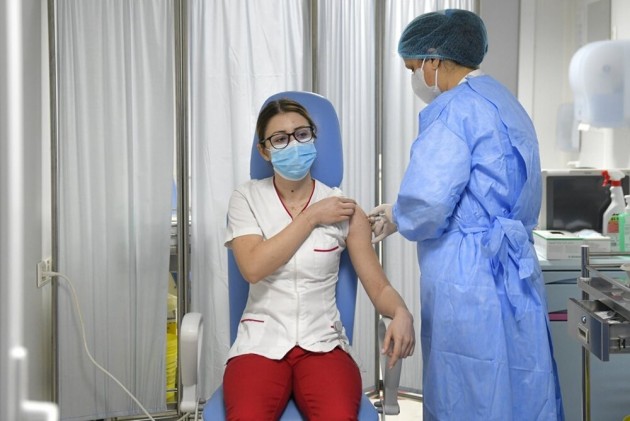 France started its first coronavirus vaccinations Sunday at a nursing home northeast of Paris, in one of the country’s poorest regions, as part of a Europe-wide vaccination rollout.

“An intense moment, carrying so much hope,” tweeted the head of the Paris region public health service, Aurelien Rousseau.

A 78-year-old woman identified only by her first name, Mauricette, was given Frances first vaccine shot in the town of Sevran. Later in the day, vaccinations will be given at the Champmaillot home in Dijon.

Polls suggest that people in France are a bit skeptical of the new vaccines, so Frances government has been cautious in its messaging and is not making the vaccines obligatory. The government hopes to be able to vaccinate up to 27 million of its 67 million people by summer.

France has reported over 62,570 lives lost in the pandemic. Nearly a third died in nursing homes, so the government decided to give the vaccine to the elderly first, as well as at-risk medical workers.