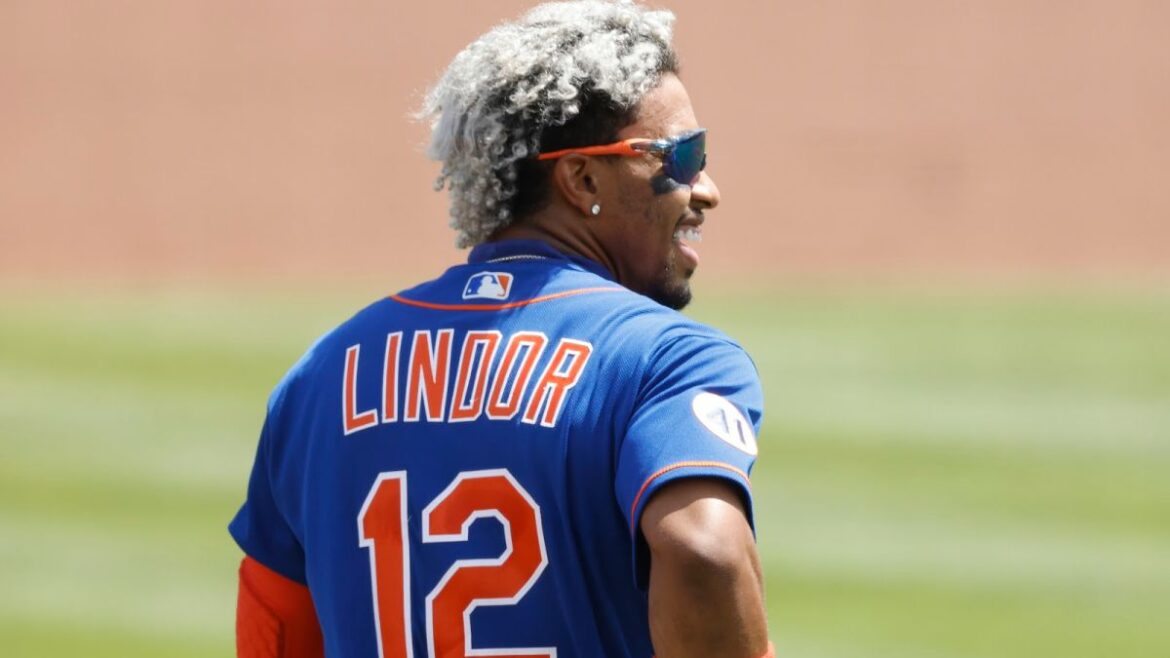 In June 2019, right after drafting Tyler Herro and K.Z. Okpala, and before trading for Jimmy Butler, Pat Riley said the following:

“There’s no obstacles. Well, there are tons of them, but there’s none,” and then the Miami Heat landed Butler less than two weeks later.

Similarly, Steve Cohen said the Mets would finally operate as a big market team and essentially not attempt to penny-pinch their way through baseball seasons.

And now, Cohen had to live up to his words.

Last night, recently acquired franchise player Francisco Lindor inked an extension with the Mets worth $341 million over 10 years, $1 million more than Fernando Tatís Jr, whose deal extends 14 years. Lindor’s contract is the Mets’ biggest long-term commitment by over $200 million. Other recent extensions of note include David Wright’s $138 million over eight years, Johan Santana’s $137.5 million over six years, and Jacob deGrom’s $137.5 million over five years. And Lindor’s contract is the third-biggest in MLB history in total.

The commitment also gives the Mets the Latino superstar they need to usher in this new era. Plenty of us Nuyoricans survived gentrification and grew up around baseball, whether playing it ourselves or being around the game as a child. Let me remind you that the Puerto Rican Day Parade isn’t in Cleveland or Orlando or Philadelphia. It’s in New York — during baseball season, at that. There’s an immense cultural value to having a player of Lindor’s level in the New York market, which Cohen — who has a Puerto Rican wife — may recognize.

When Cohen, with a net worth over $14 billion says he wants to be good every year, in this sport, and in this market, it means opening your massive wallet to make things happen in a way that teams like Cleveland can’t and or won’t. If they felt otherwise, they wouldn’t have traded you Lindor to begin with. It also strips Cohen of a lot of leverage in these conversations, but so long as money doesn’t become an obstacle in typical penny-pinching billionaire fashion, it’ll be for the betterment of the team.

Cohen is clearly willing to go the extra mile, and he’ll need to have a fairly quick turnaround in doing so because three other key Mets are due for new deals between now and the winter. Outfielder Michael Conforto, along with starting pitchers Noah Syndergaard and Marcus Stroman, are all free agents after this season. Stroman accepted a near $19 million qualifying offer to push his free agency back from this past winter to the forthcoming one, citing Cohen as a primary reason.

But when it comes time to negotiate, any player could use Cohen’s promises in their favor to get a number closer to their liking. It’ll test his commitment as a fan, as a CEO, and as a billionaire many times over. But if he folds for anything appearing to be monetary reasons, he’ll quickly be vilified and rushed out of Twitter again. (He’s back for now, though!)

Besides, if Cohen does go back on his word, it’ll make Felix very upset.

Either way, Mets fans will have to wait a little while to see what Lindor can do. Tonight’s opener against the Nationals was postponed.