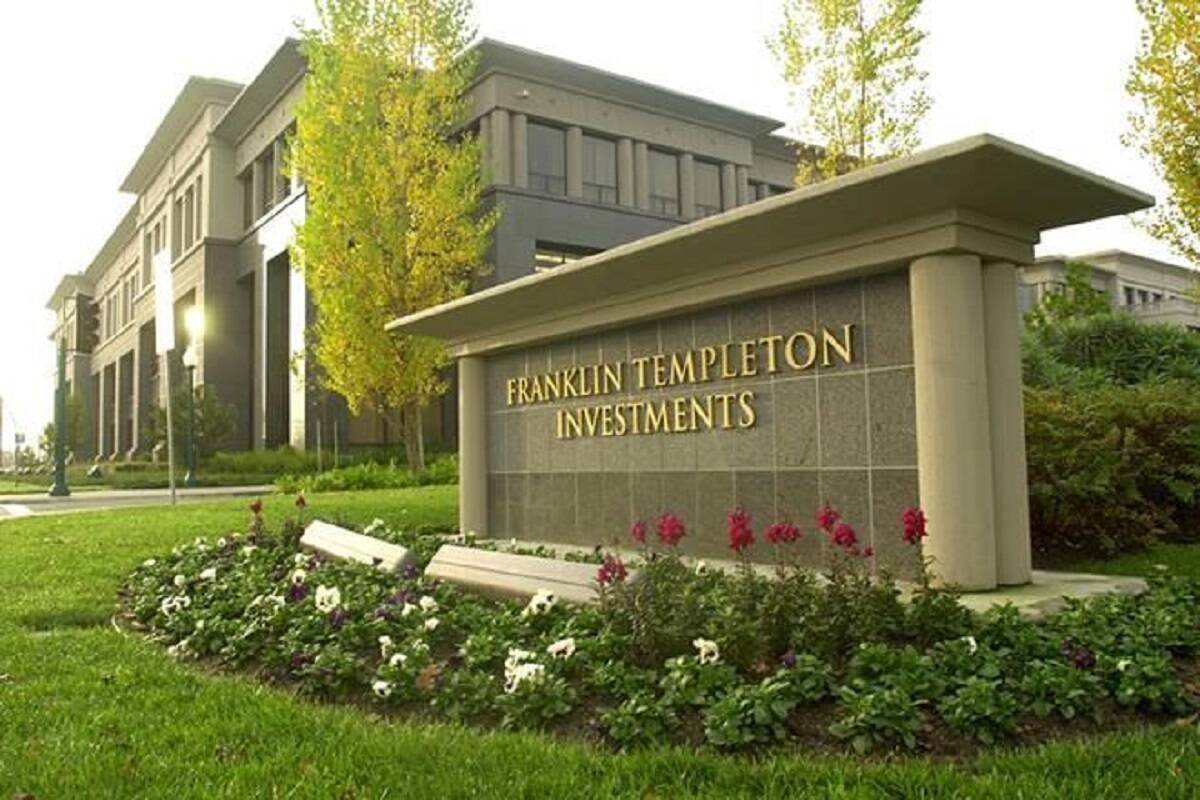 The apex court also clarified that it will first hear on Monday those challenging outcomes of the unitholders’ vote along with the issue of disbursal of funds to unitholders.

The Supreme Court on Monday said it will decide on February 1 the procedure for disbursal of funds of the six schemes, which were wound up by Franklin Templeton Mutual Fund on April 23, after hearing the objections raised by some unitholders on the recent e-voting process conducted to seek their consent.

An “overwhelming majority” of unitholders of the Franklin Templeton Mutual Fund’s schemes had voted in favour of the move in December. Around three lakh investors were affected by the winding-up these debt mutual fund schemes.

A bench comprising justice S.A. Nazir and Sanjiv Khanna said that that issue about the interpretation of Sebi regulations governing winding up will be examined after the determining the future course of action on the six wound up schemes. The Karnataka High Court in its judgment on October 24 had expressed disappointment over ambiguities in the market regulator’s rules.

The apex court also clarified that it will first hear on Monday those challenging outcomes of the unitholders’ vote along with the issue of disbursal of funds to unitholders.

Senior counsel Meenakshi Arora, appearing for some unitholders, raised questions on the fairness of e-voting procedure conducted by KFintech (formerly Karvy), the mutual fund registrar and transfer agent. She alleged that some new facts have surfaced in the media regarding irregularities in the e-voting process and sought three-days time to put it on record. “There are instances of casting multiple votes from the IP address of KFintech, which is nothing but old Karvy which has been barred from taking up new clients,” she told the Bench.

On the issue of disbursal of proceeds of sale wound up schemes, Franklin Templeton suggested that SBI Capital Markets could handle the distribution of funds. Five of these six schemes are now cash positive, with the cash available at over Rs 9,000 crore as of January 15, Franklin counsel Harish Salve, had earlier told the Bench.

The apex court had in December permitted Franklin Templeton Trustee Services to hold a meeting with unitholders of six debt schemes that the company proposed to wind up citing difficulties in the bond market conditions due to pandemic. The apex court also stayed redemption from the schemes till further orders and had asked Sebi to appoint an observer to oversee the e-voting process.

Franklin Templeton Mutual Fund has challenged the HC’s order that asked the fund house to obtain the consent of the unitholders of the six debt mutual fund schemes that it proposed to wind up. The HC had also restricted the asset management company and trustees from taking on any fresh borrowings in the six debt schemes.

While upholding Franklin’s decision to shut down six of its debt schemes on April 23, the HC said that “the decision of the trustees to wind up the six schemes is not interfered by the court subject to it obtaining consent from the unitholders.”

Franklin Templeton: Supreme Court to decide on disbursal procedure of funds on February 1