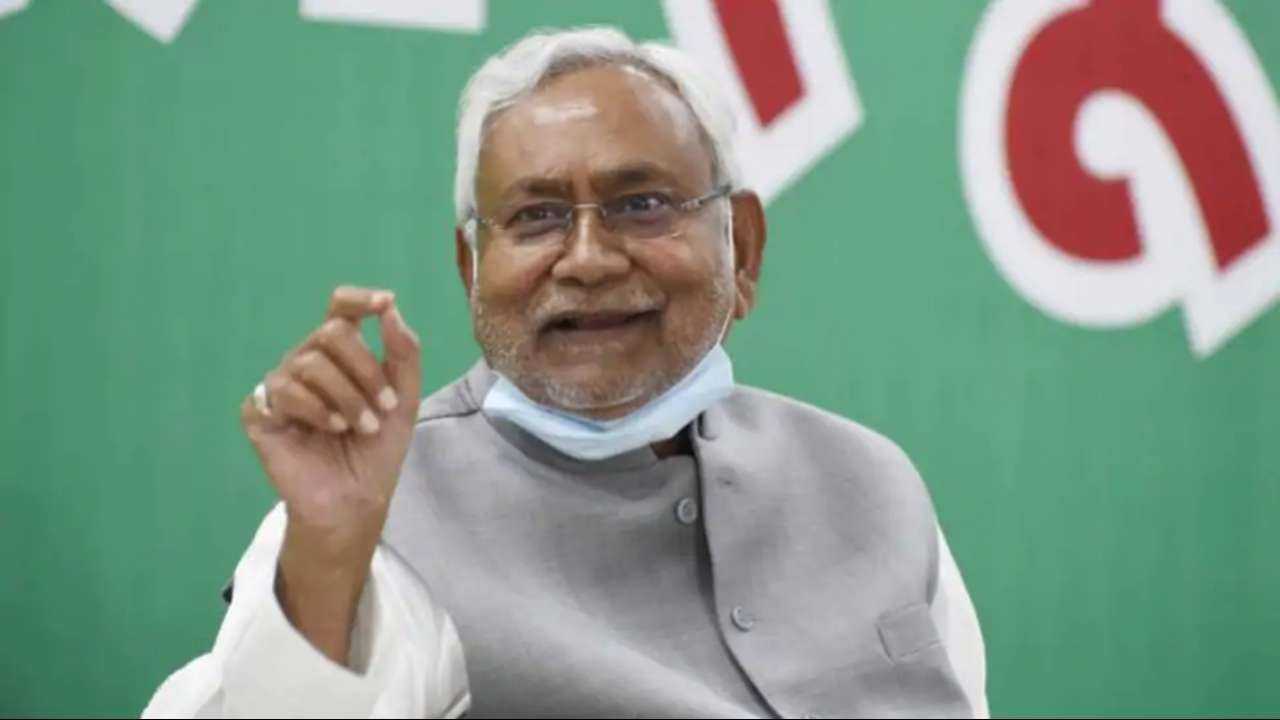 People of Bihar will get the COVID-19 vaccine free of cost when it is available, the state cabinet has announced. The decision was taken at the first cabinet meeting chaired by state Chief Minister Nitish Kumar since the portfolios were allocated in November.

It is to mention that this was one of the poll promises of the Bharatiya Janata Party (BJP) in the recently concluded Bihar Assembly polls. The National Democratic Alliance (NDA) secured a 125-seat majority in the 243-seat strong Bihar Legislative Assembly.

Free coronavirus vaccine in the state was also promised by the BJP in its manifesto for the recently held Bihar assembly elections which was released by Union Finance Minister Nirmala Sitharaman.

As promised in Nitish Kumar-led JDU’s manifesto ‘Saat Nishchay-2’, the Cabinet also gave its nod for a proposal to create 20 lakh job opportunities in the public and private sectors. The state government will also introduce a special scheme for promotion of entrepreneurship among women. For this, the government would provide an interest-free loan up to 50 per cent of their project or a maximum of Rs 5 lakh in addition to the subsidy of 50 per cent or Rs 5 lakh of the project cost.

In order to encourage higher education, unmarried women will get Rs 25,000 after passing Class 12 and on passing graduation, they will receive Rs 50,000 financial assistance, the state government said.

Moreover, the government will run programs such as Student Credit Card Scheme for Higher Education in Bihar, Self Help Allowance Scheme to help the youth find employment and skill training for youth. “A high-level centre for excellence will be established to enhance the quality of training in all ITI and polytechnic institutes of the state. Students studying in institutions will be given training in solar, drone technology, optical fiber, and networking among other skills, as per the demand of the current industry,” the state government said.

For the youth who are not studying in ITI and Polytechnic and want to get new skills training, the Bihar government will open at least one mega skill centre in each district, where the students will be trained in areas like beauty and wellness.