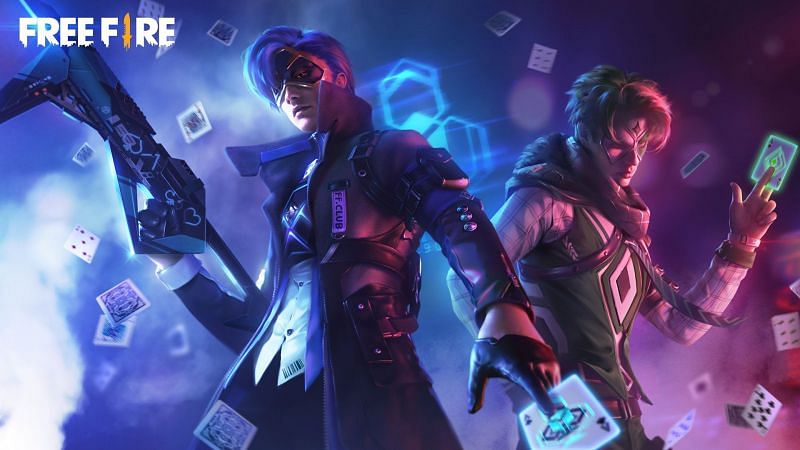 After the success of the Free Fire OB25 update, the next iteration, i.e., OB26, is just around the corner.

Ever since the release of the latest Advance Server, the players are excited. Like the previous updates, it is expected that the developers will bring in numerous exciting features that will undoubtedly enhance the user experience.

The patch notes for the update haven’t been revealed yet, but it can be expected very soon.

The release date and rewards were revealed in-game. The Free Fire OB26 update will go live on February 4th. Users can download the update directly from the Google Play Store and Apple App Store.

Players can follow these steps on the patch day after downloading the update to collect the rewards:

Step 1: They have to open Garena Free Fire and tap the calendar (event) icon on the screen’s right side.

Alternatively, they can press the update patch rewards banner on the top left corner.

Step 2: Users have to navigate through the ‘Events’ tab and click the ‘Update Patch 4/2’ section.

Step 3: Finally, they can press the claim button beside the corresponding rewards to collect them. 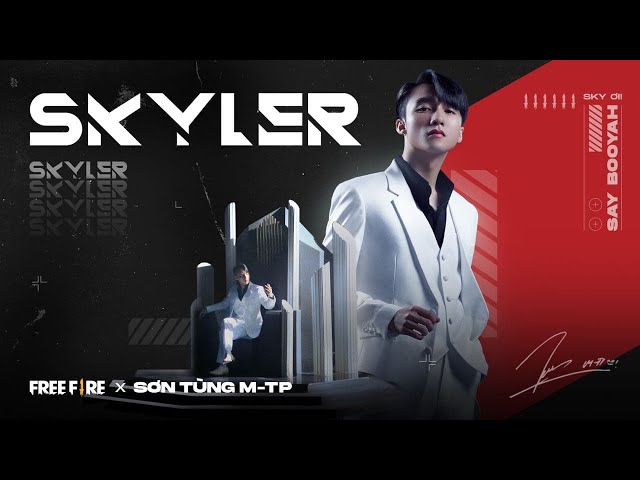 In a social media post, they confirmed that a new character – Skyler – based on the artist, would be added with the OB26 update. Hence the ‘Mystery Character’ from the Advance Server is Skyler, and its ability is called Riptide Rhythm.