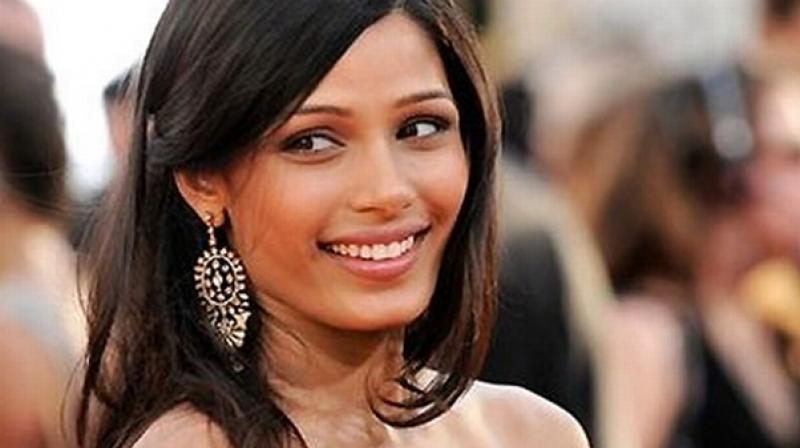 She was sent to Nazi-occupied France in 1943 as an undercover radio operator for Britain’s Special Operations Executive (SOE).

But Khan was betrayed, arrested and killed in Dachau Concentration Camp at the age of 30.

“She was a fierce and amazing woman, the most unlikely heroine of World War 2. Sending women to the front line is controversial even now. Then it was unthinkable. Sending a Sufi mystic, who won’t use a gun, daughter of a long-haired Indian Guru who preaches love and peace  ridiculous!

“But Noor thrives, not in spite of her differences, but because of them,” Pinto, who will also serve as an executive producer on the series, said.

The 36-year-old actor asserted that she aims to explore Khan’s inner struggle and complex sense of duty with her portrayal.

Pinto is known for movies such as “Slumdog Millionaire”, “Immortals” and “Rise of the Planet of the Apes”.

The series will be directed by Anand Tucker, who previously helmed films like “Hilary and Jackie”, “Shopgirl” and “Leap Year”.

The life story of Khan was most recently depicted in a film from filmmaker Sarah Megan Thomas.

Actor Radhika Apte portrayed Khan in the movie, which was recently released on Amazon Prime Video.