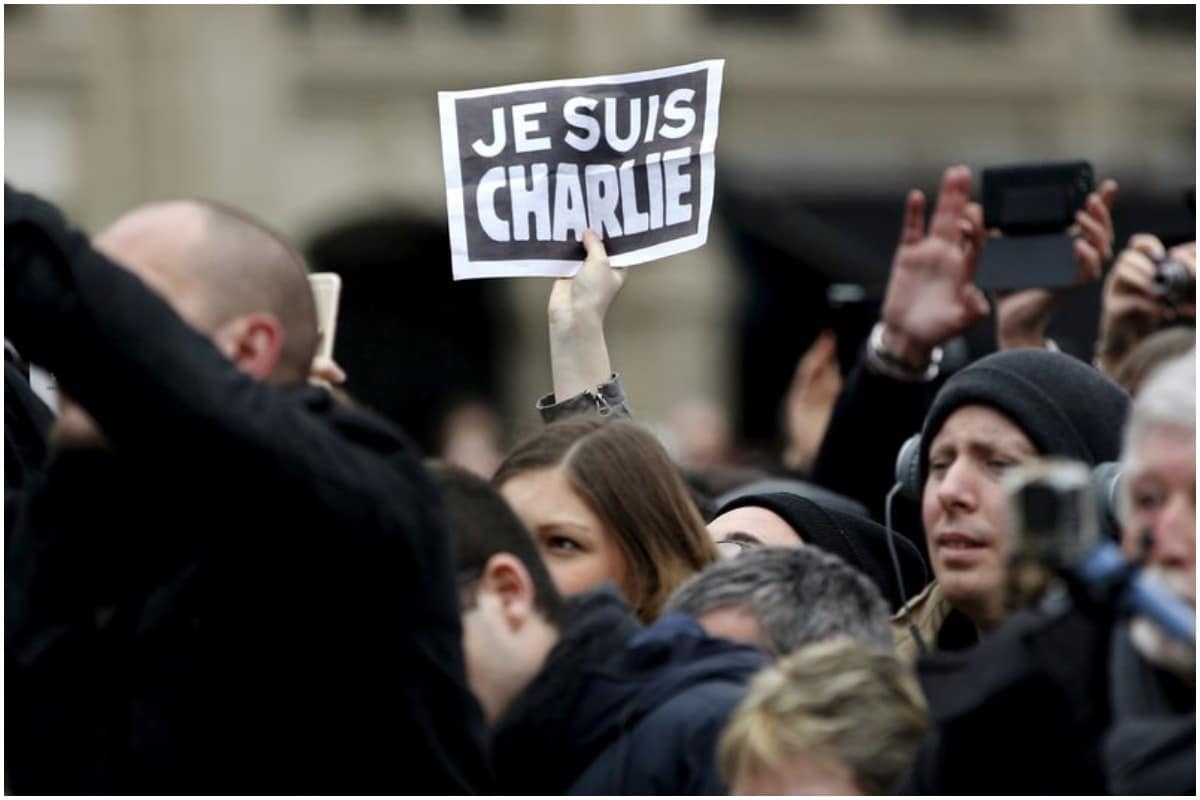 A French court on Wednesday jailed for 30 years the main accused present for the trial over the 2015 killings at the Charlie Hebdo magazine offices and a Jewish supermarket, stopping short of the life term demanded by the prosecution.

Ali Riza Polat was convicted of complicity by the court, which also gave a 30-year jail sentence in absentia to Hayat Boumeddiene, the partner of one of the attackers. She fled to Syria in the wake of the killings. 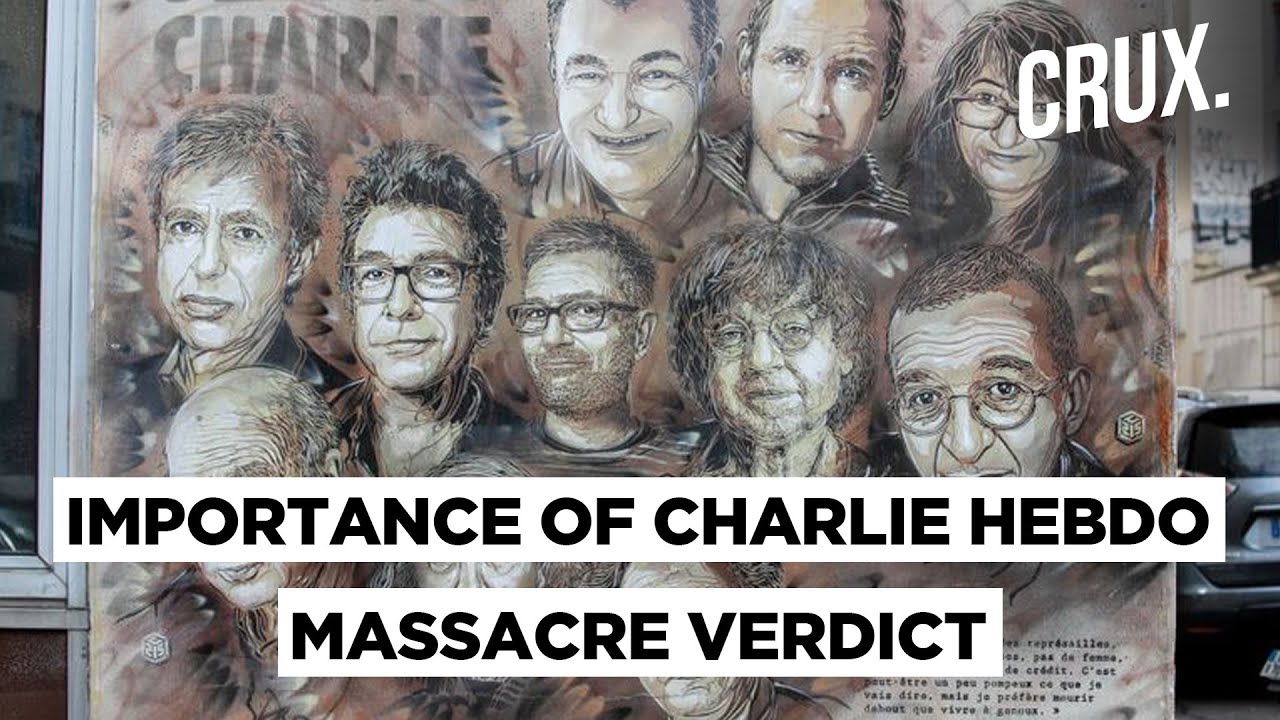 All the attackers were killed in the wake of the killings. A total of 14 suspected accomplices went on trial, three of them in absentia.