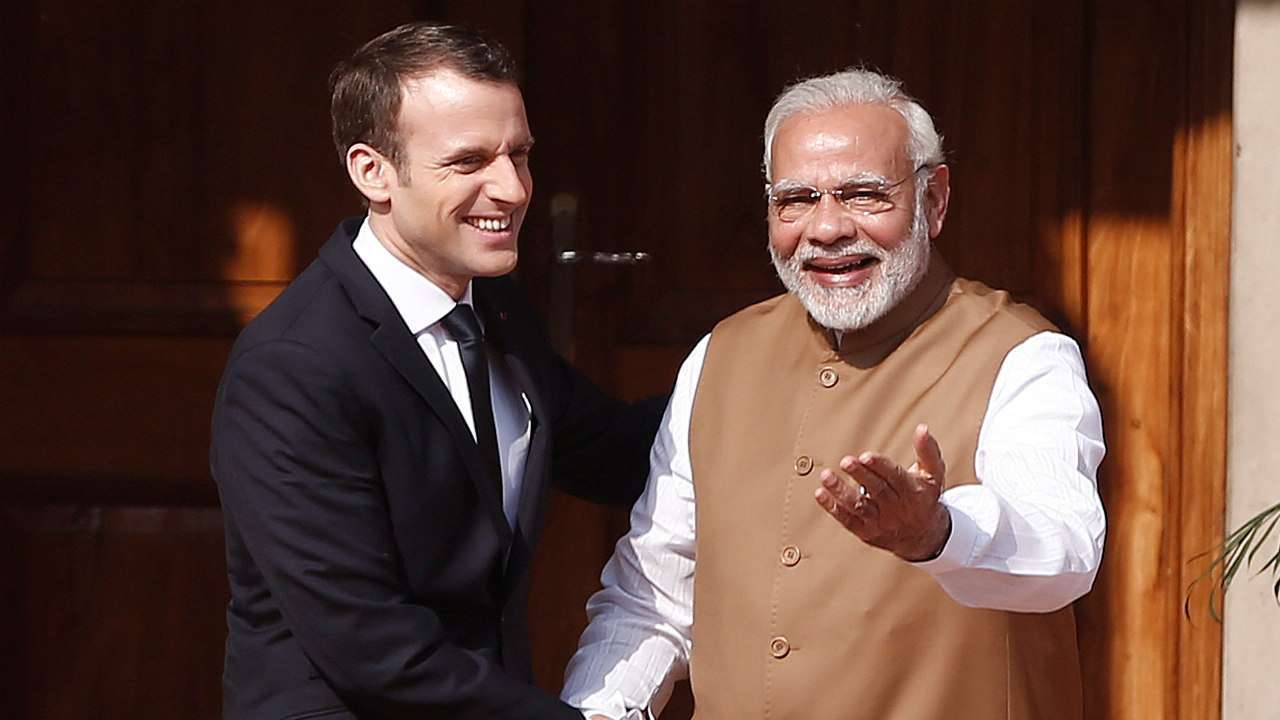 French President Macron’s top diplomatic advisor who is in India for talks has assured his country’s support to New Delhi at the United Nations Security Council and has highlighted how Paris did not allow China to “play..games.”

Emmanuel bonne said, “I mean the direct threats to India, we have always been very clear. Whether on Kashmir, we have been very supportive of India in the Security Council, we have not let the Chinese play any kind of procedural games.”

Since 2019, after India removed the special status for the erstwhile Indian state of Jammu and Kashmir, China with the help of Pakistan has been attempting to raise the issue at the council, irking New Delhi.

The French Diplomat said, “India will be a member of the UN security council for 2 years, that is a critical occasion for us to take initiatives on….Indo pacific region, or generally speaking about addressing the terrorist threats…We will be available to work with you at the security council.”

Asked about Chinese aggressiveness with India, he said, “Let us not go for confrontation and it’s much easier to say this from Paris, than from Delhi when you almost have a problem in the Himalayas and when you have Pakistan at your border…When it comes to the Himalayas, just check our statement we are perfectly clear. What we say publicly, we say to the Chinese also privately.”

Last year saw the visit of the French Defence Minister to India amid the India-China Line of Actual Control row. She was in India for the induction ceremony of Rafales in the Indian airforce.