French Woman Ruled Dead In 2017 Fights To Be Declared Alive 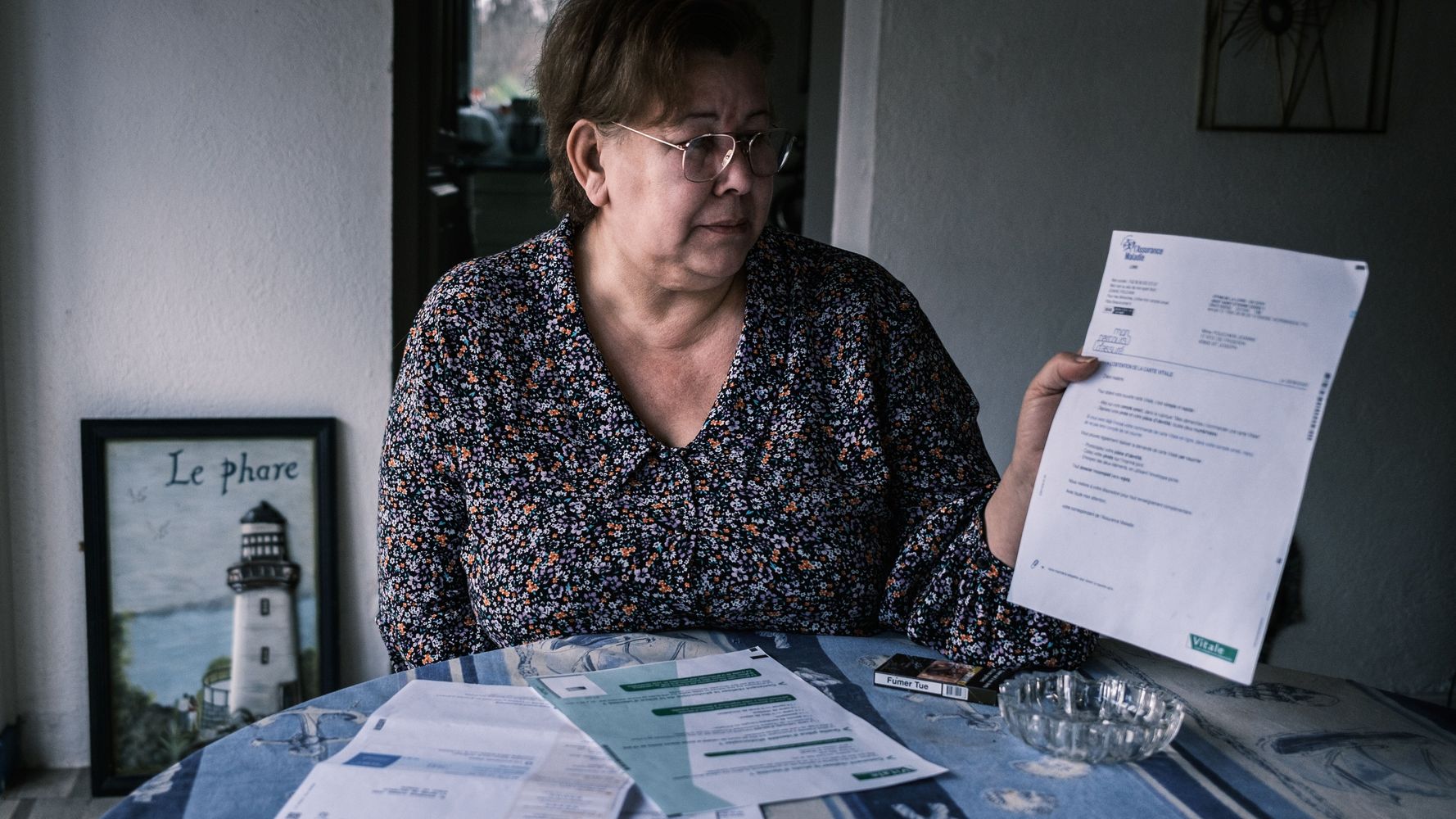 PARIS (AP) — Frenchwoman Jeanne Pouchain has an unusual problem. She’s officially dead. She has been trying for three years to prove that she is alive.

The 58-year-old woman says she lives in constant fear, not daring to leave her house in the village of Saint Joseph, in the Loire region. Authorities seized her car over an unpaid debt she contests and which is at the center of her troubles. She fears the family furniture will be next.

Pouchain’s status has prevented her and her husband, who is her legal beneficiary along with her son, from using their joint bank account. Being declared deceased has deprived her of other critical amenities.

“I no longer exist,” Pouchain said by telephone. “I don’t do anything….I sit on the veranda and write.” She called the situation “macabre.”

Pouchain’s status as deceased is the result of a 2017 Lyon court decision that deemed her dead even though no death certificate was produced. The decision came at the end of a legal dispute with an employee of Pouchain’s former cleaning company, who was seeking compensation after losing her job 20 years ago.

But the initial complaint in France’s Prudhomme workers’ court misfired, falling on Pouchain, whose lawyer claims her company had no responsibility for the dismissal. A series of legal proceedings, decisions and appeals followed, all the way to the Court of Cassation, France’s highest court, which dismissed the case as outside its domain, Pouchain and her lawyer, Sylvain Cormier, said.

According to Pouchain and her attorney, snowballing judicial errors ended with the 2017 ruling by the Appeals Court of Lyon that Pouchain was not among the living. The legal imbroglio is all the stranger because, Pouchain contended, neither she nor her relatives received a summons for the hearing.

Cormier, her attorney, filed an unusual motion last Monday to invalidate the 2017 decision by the Lyon appeals court due to a “grave error” by the judges. He said he has never before dealt with such a “crazy” case.

“At first, I had a hard time believing my client,” he said.

Pouchain says she can’t forgive her ex-employee for her plight but won’t identify the woman. The former employee’s lawyer did not respond to several requests for comment.

Cormier points the finger at the judges and their “extreme reticence to repair their error.”

“When an error is so enormous, it’s hard to admit,” he said.

Pouchain remains stubbornly hopeful that her attorney’s bid to overturn the judgement will succeed.

“It’s my last chance to recover my life,” she said.

A year from lockdown, Wuhan returns to normal life, but is still...