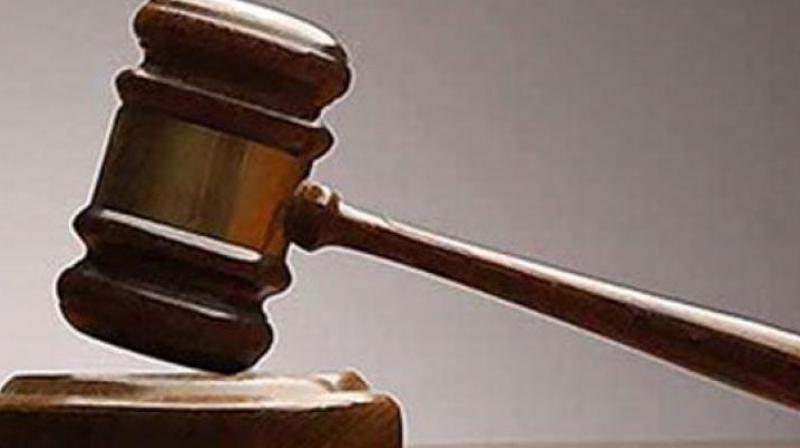 Vijayawada: The Andhra Pradesh High Court has rejected a prayer for recusal of Justice Rakesh Kumar from hearing a petition on the ‘Mission Build AP’. It directed the registrar general to file a complaint for criminal prosecution against the petitioner and special officer Praveen Kumar and posted the next hearing to the second week of February, 2021.

A division bench of Justice Rakesh Kumar and D. Ramesh held a hearing on an interlocutory application filed by the special officer, praying for recusal of the judge on the ground that the judge had come up with a “predetermined decision” in the case.

Justice Rakesh Kumar said the prayer for his recusal was untenable and malicious. “If the court starts entertaining such petitions, in no case could the court be allowed to dispense justice and also it would even amount to allowing the party for hunting the Bench”, it said.

The court said that the petitioner, on behalf of the state government, made a false statement. “This would amount to a commission of offence of perjury. Such an act is liable to be proceeded in accordance with the law,” the court ruled.

It observed that the action of the state government filing such a petition with “false allegations” amounted to an interference in the discharge of judicial functions.

The court proposed to call for an explanation from the petitioner as to why he might not be proceeded with for contempt proceedings. It directed the petitioner to file his show-cause within six weeks from Wednesday.

The court also observed that it was the duty of law offices of the state government to render appropriate opinion to it and not act as per its whims. “Had the senior law officer rendered correct advice to the state government, the present unwarranted and unpleasant situation might not have emerged.”

The judge took a serious view of the statement attributed to him in the affidavit. “How could the government auction the properties of the state? Has the government become bankrupt to auction its properties? If so, we will declare there is a breakdown of constitutional machinery in the state and hand over administration to the central government.”

Meanwhile, state government sources maintained that it wanted the judge to recuse himself from hearing the case. The state government might file a Special Leave Petition in the Supreme Court seeking issue of a stay on the High Court’s order.