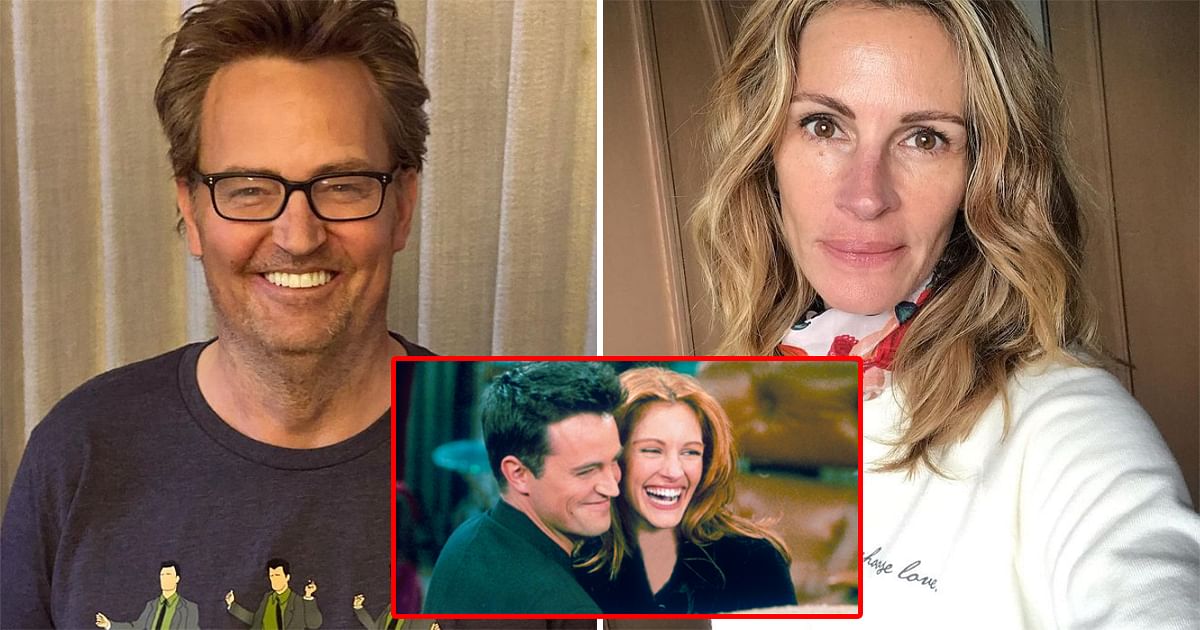 The much-loved ’90s sitcom, Friends, has had many cameo appearances from different Hollywood actors. From Brad Pitt to Julia Roberts and more, the show kept surprising us with these appearances. Today we tell you how exactly Roberts came on board and it is all thanks to one of the show’s lead – Matthew Perry.

During a recent conversation, the team behind the much-loved sitcom opened up about Perry’s role in bringing the ‘Pretty Woman’ on board. They even spoke about the part they played in it. Read it all below.

In an interview with The Hollywood Reporter, Friends’ co-creator Marta Kauffman said, “Getting Julia Roberts was incredibly exciting. We knew she would have the right touch for it. And when she said yes, it was pretty awesome.”

Elaborating further, co-creator Kevin S. Bright revealed that Friends’ Chandler Bing aka Matthew Perry played a significant role in getting Julia Roberts on board. He said, “Do you know the story of how we got her? Matthew (Perry) asked her to be on the show.” She added, “She wrote back to him, ‘Write me a paper on quantum physics, and I’ll do it.’ My understanding is that Matthew went away and wrote a paper and faxed it to her the next day.”

Well, given how Matthew Perry is, we bet those faxes were witty as ever. Friends’ staff writer, Alexa Junge noted that they (Perry and Robert) “may have met before the episode, but she was interested in him from afar because he’s so charming”.

Adding further, Junge said, “There was a lot of flirting over faxing. She was giving him these questionnaires like, ‘Why should I go out with you?’ And everyone in the writers’ room helped him explain to her why.: She continued, “He could do pretty well without us, but there was no question we were on team Matthew and trying to make it happen for him.”

For those wondering, Julia Roberts in the episode ‘The One After the Superbowl.’ She essayed the role of Susie Moss, a former friend of Matthew Perry’s Chandler Bing.

Friends: Julia Roberts Was Convinced By Matthew Perry To Come Onboard & The Scientific Way Will Win Your Heart!