Home EntertainmentBollywood From being disgusted by a director’s behaviour to learning humility from Vijay, tidbits from Priyanka’s memoir Unfinished

From being disgusted by a director’s behaviour to learning humility from Vijay, tidbits from Priyanka’s memoir Unfinished 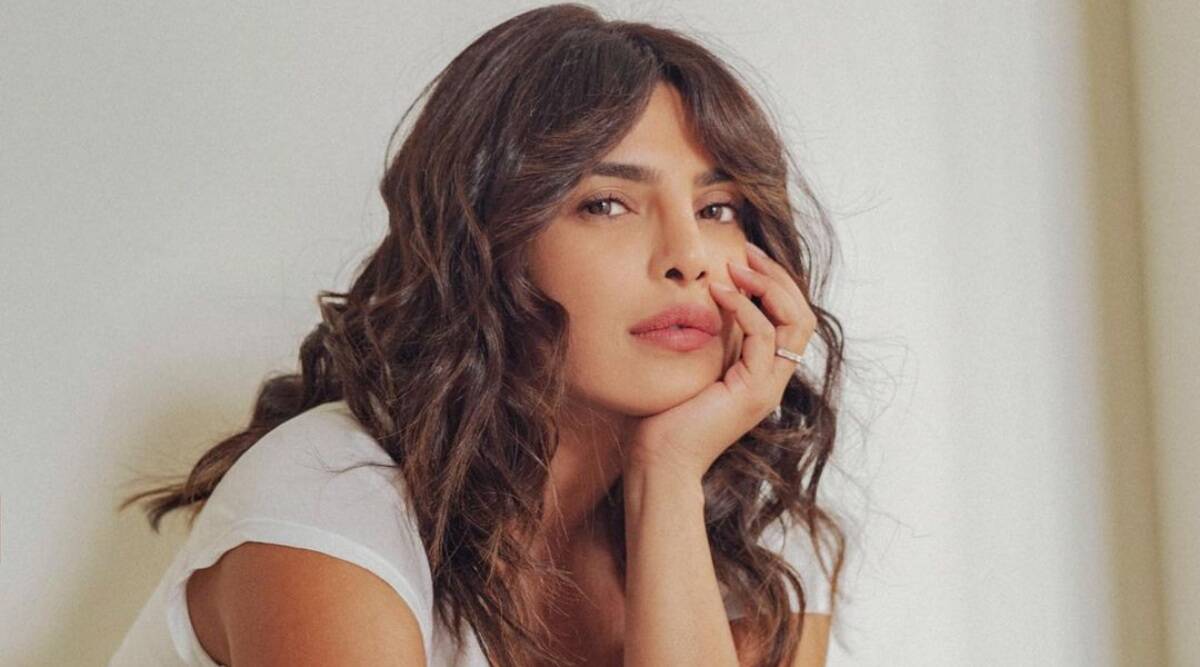 Global icon and actor Priyanka Chopra Jonas’ memoir Unfinished has hit the stands. Here’s looking at some of the chapters from the Desi Girl’s life that have been covered in Unfinished.

1. When Priyanka was disgusted by a director’s unprofessional behaviour

Priyanka Chopra shared in her book that during the early days of her career, she was supposed to shoot a sensuous dance number and the director instructed her to take her clothes off in front of the camera one at a time. The actor asked the director if she should be wearing more layers so that she would not be “‘down to skin way too fast”. She mentions in her memoir, “The director suggested I speak to my stylist, so I called him and briefly explained the situation, then passed the phone to the director. Standing right in front of me, the director said: “Jo bhi ho, chaddiyan dikhni chahiyen. Nahi toh log picture kyon dekhne aayenge?” which translates as “whatever happens, panties should be seen. Otherwise, why would people come to watch the movie?” Priyanka quit the project the next day. She further wrote, “I was ready to go full-out as a temptress in the number. The director’s words and tone, though, conveyed that he regarded me in a way that I found unacceptable.”

2. When she learnt humility from Vijay

One of the first films that Priyanka started working on after winning the Miss World title was Vijay-starrer Thamizhan. Priyanka wrote in her book, “Vijay’s humility and his generosity with fans made a lasting impression on me.” She wrote that while filming Quantico in New York City, there was a huge queue of people who wanted to get a photo with her. “As I stood and took pictures with them through my lunch break, I thought about my very first co-actor ever and the example he’d set,” she wrote.

While promoting Baywatch in Berlin, Priyanka Chopra had a meeting with PM Modi, and the photo of the same emerged online. Unfortunately, Chopra received backlash for her choice of clothes in that photo. Recalling that incident, Chopra wrote that she and PM Modi were staying at the same hotel when she requested his office to have an audience with him. After getting backlash, Priyanka posted a photo with her mother at a dinner where they were both wearing short skirts, and she captioned the photo, “It runs in our family.” Priyanka remarked that she still believes that she had presented herself respectfully.

4. When PC was asked to get a few surgeries

Priyanka revealed that soon after winning the Miss World title, she was asked by a director to get a few surgeries. She wrote, “After a few minutes of small talk, the director/producer told me to stand up and twirl for him. I did. He stared at me long and hard, assessing me, and then suggested that I get a boob job, fix my jaw, and add a little more cushioning to my butt. If I wanted to be an actress, he said I’d need to have my proportions ‘fixed’, and he knew a great doctor in LA he could send me to. My then-manager voiced his agreement with the assessment.”

5. The insider vs outsider debate

The nepotism debate might have gained steam in the last couple of years, but the culture of insiders getting preference over outsiders has always existed in Bollywood. Priyanka, in her book, recalled, “Over and over again I had to prove to the studios, which were mostly family-owned, that I deserved a seat at their table – which was not easy when I overheard comments at parties like, ‘I got her cast in this movie and I can take it away from her as well.’”

6. When Priyanka endorsed a skin-whitening cream

Without beating around the bush and making excuses, Priyanka Chopra in her memoir apologises for endorsing skin-whitening creams and calls it one of the biggest missteps of her career. Priyanka, like many other Bollywood celebrities, endorsed a whitening cream while at the peak of her career.