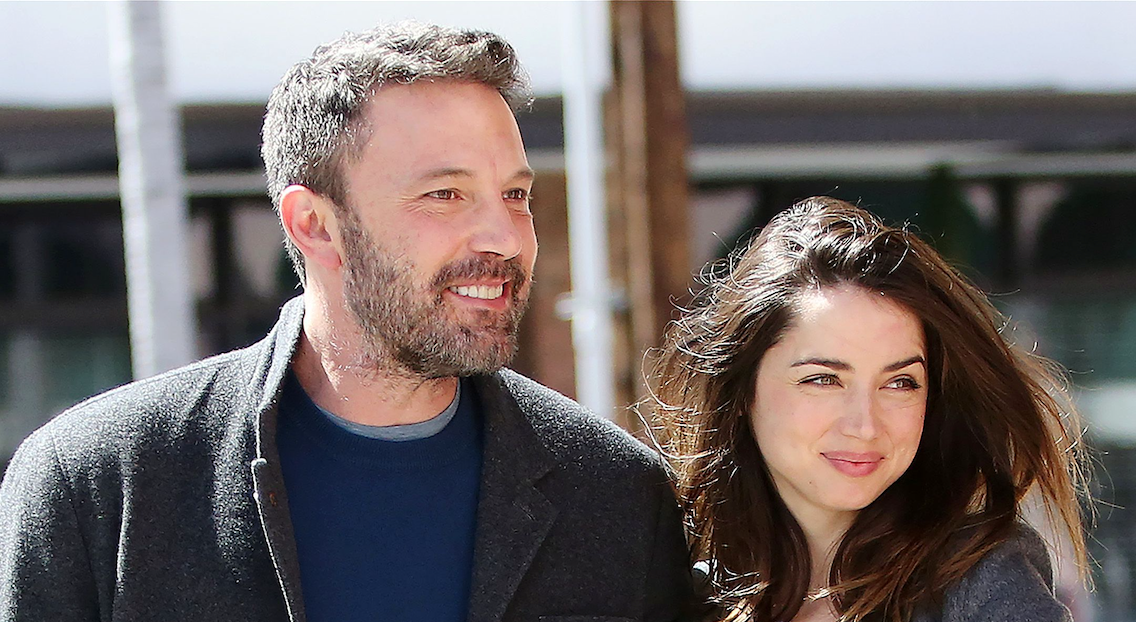 Ben Affleck and Ana de Armas had incredible chemistry while filming their movie Deep Water, and for a while it proved to be just as electric offscreen. The Oscar winner and his leading lady quickly became one of the hottest couples in Hollywood, but it seems like the relationship ran its course just as fast.

The former lovebirds were first spotted getting cozy while shooting the action-packed flick in November 2019, just four months before news of their romance broke.

“They’ve become very close. Ben loves that she’s originally from Cuba, he can’t get enough of her culture, and he loves her accent,” eyewitness Luz Escobar told In Touch in March 2020 after the duo was spotted in her hometown of Havana.

Getting to know the heartthrob on a personal level made her more aware of what a great match they could be. “Ana was [already] a fan of Ben’s work,” another source exclusively told In Touch, but she “had no idea how smart, engaging and handsome he was. She’s definitely smitten, and so is he.”

The couple went strong for about a year. Ana had been spotted out and about with the Pearl Harbor performer on multiple occasions, was introduced to his three kids shared with ex-wife Jennifer Garner, and moved in with the actor. Unfortunately, it seems that it was all too much too soon.

In January 2021, a source exclusively told In Touch the “dynamic had changed” between Ben and Ana. “The honeymoon phase is over for Ana and Ben,” said the insider, adding things got tougher “when they moved in together.” The pair had different lifestyles, and it didn’t help that Jen wasn’t “interested in getting to know Ana on a personal level,” which came “across as standoffish.”

Not long after, In Touch learned the pair had chosen to break up. “Ana ended the relationship. Ana still cares for Ben but she can’t see a future with him,” a source revealed.

Scroll through the photos below to take a look back at the relationship timeline that ended in heartbreak.