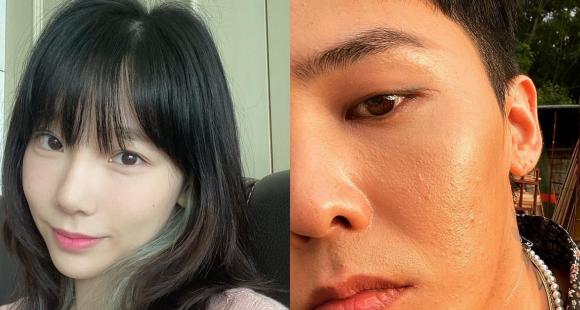 Idols may be in the public eye, but they have been lonely too. Here are five idols who have confessed to being lonely.

From Girls’ Generation’s Taeyeon to BIGBANG’s G Dragon; Idols who confessed to being lonely

K-pop Idols belong to their fans, more than they belong to themselves. It may sound like an exaggerated statement, but it is true. K-pop stars join different companies as young trainees, spend their formative years in the limelight and are under constant public scrutiny in their celebrity years. But, they are humans too, after all. They too have bad days, where they have felt lonely and not wanting to be in the limelight at all times. Here are five idols who have confessed to being lonely. Taeyeon confessed that being a singer is a lonely job. She revealed that she feels ’empty’ getting off stage especially when she isn’t able to show her fans everything she had prepared over many months. However, the loneliest moment for her is when she is in the hotel room all by herself, post a concert. In a past episode of Happy Together, G-Dragon revealed that all the members of BIGBANG go to their own hotel rooms after a tour. He also shared that people have a misconception that idols host fancy, big parties post a concert but that ain’t true. In a previous episode of Healing Camp, IU made a startling confession that she tends to overeat or starve herself when she was stressed and revealed that she once binge ate until she threw up. She revealed she also harboured a lot of hate against herself, but she’s doing better now. Sunggyu revealed that the unpredictability of the nature of work and one’s future constantly worries him and thus, he ends up feeling lonely as a result of that. He shared that he is constantly worrying if he’s good enough for his fans. Start Up star Suzy revealed that once while laughing with her friend, she suddenly began crying inconsolably. Her friend begged her to open up and vent her frustrations. Suzy revealed that she had been feeling extremely lonely but felt a lot better after confiding in her friend.

ALSO READ: IU to grace the 100th special episode of tvN’s You Quiz On The Block with her delightful presence

What do you think of our list? How do you deal with the feelings of loneliness? Share your thoughts with Pinkvilla in the comments below