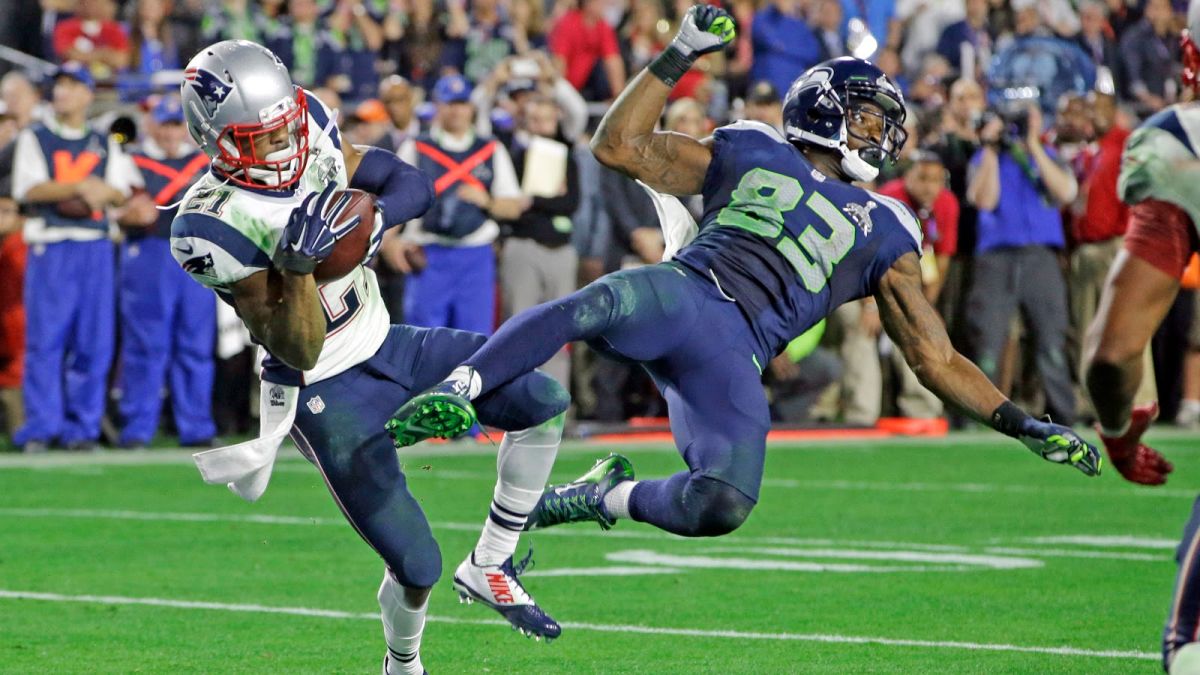 The 1985 Bears are one of the best teams in NFL history and it showed in Super Bowl XX when they smacked the Patriots like they stole something. Yet, even in a performance as dominant as that one, there was still some tomfoolery going on in the play calling. The Bears lined up defensive lineman William “The Refrigerator” Perry in the backfield near the goal line and pitched it to him so he could throw a pass into the end zone. Needless to say, it didn’t turn out so great, Perry was sacked. Granted they had a lot more success with Perry in the backfield that season and the mishap with the big man’s QB skills didn’t cost them as they went on to win 46-10.

And then there was play when Mike Ditka handed off the The Fridge for a TD instead of letting longtime Bears great Walter Payton, playing in his first-and-only Super Bowl, get into the end zone.

Back to Top
Close Add post
X
Where to find melons in MinecraftSportsMelons in Minecraft are fruit blocks that can be found naturally generated in jungle biomes, savanna villages and tillage rooms within woodland mansio…

From no Marshawn to the Falcon Flop, here are the worst play calls in Super Bowl history

X
BCCI to conduct Vijay Hazare, women’s 50-over tournament; no Ranji Trophy …SportsNew Delhi: The BCCI will not be conducting its premier first-class domestic tournament Ranji Trophy for the first time in 87 years as the parent body …
close