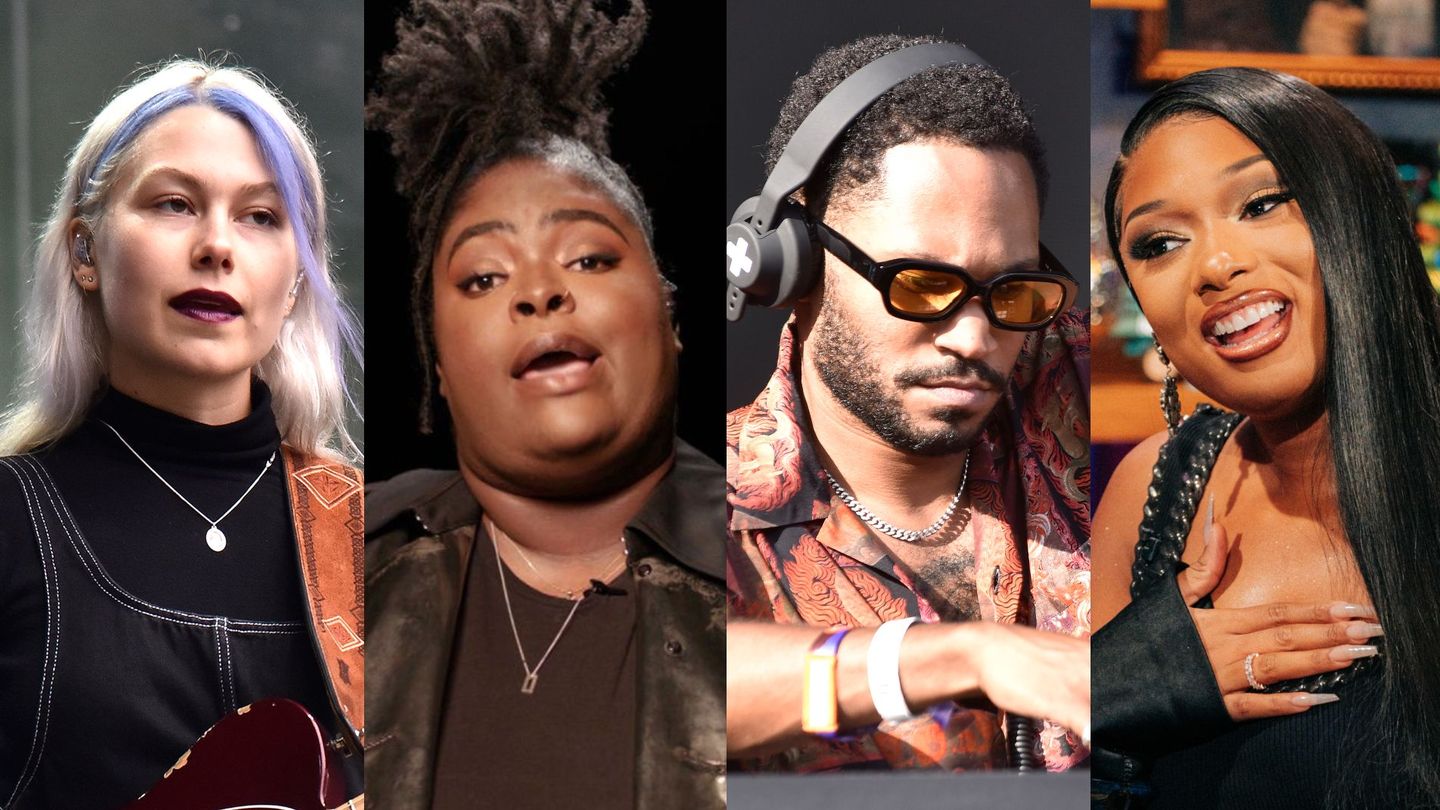 Louis Kevin Celestin has only released two studio albums under his Kaytranada moniker, but the Montreal electronic artist can boast about two dozens mixtapes, collaborative projects, and EPs released over the past decade, too. As such, Kay is the archetype for the age-old “Best New Artist?” question that tends to pop up in this category (see also: Bon Iver, Lizzo, etc.). But as he recently put it on Twitter about his 15 years behind the boards: “[I] have an entire lifetime to make music so that’s pretty new if you do the math.” It’s all a testament to his work ethic and drive; throughout both 2016’s 99.9% and 2019’s Bubba, his exploratory, funky, and effervescent beats are heightened by vocal contributions from Tinashe, Kali Uchis, Anderson .Paak, and more. Bubba is up for Best Dance/Electronic Album, and the energizing, hypnotic “10%” scored a nom for Best Dance Recording.