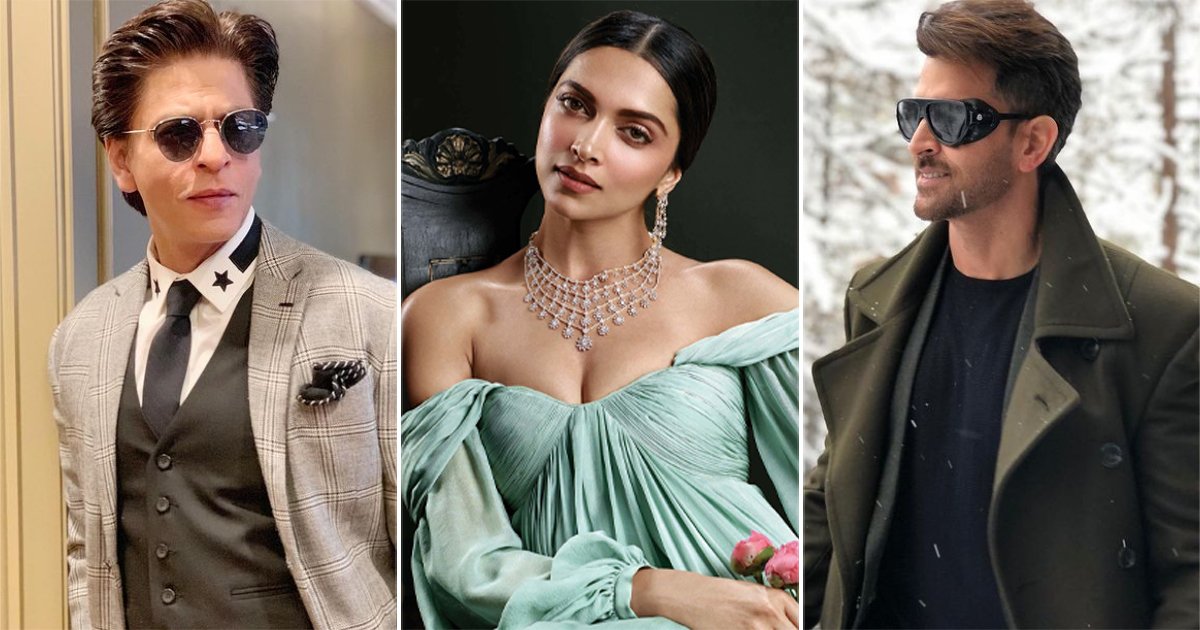 A lot of people have this misconception that celebrities only eat everything exclusive and international cuisine. Like ordinary people, they have their favourite cuisines and food items and today, I’m gonna be decoding your favourite Bollywood celebrity’s food items including Shah Rukh Khan, Deepika Padukone and Hrithik Roshan.

Like us, even celebrities get food cravings and often cheat with their favourite food items on their regular diet.

Believe it or not, but grilled chicken is served daily for lunch at SRK’s mansion. The superstar loves his chicken crispy and juicy and well, who doesn’t look nicely coated grilled chicken?

The Bajirao Mastani has time again expressed her love for south Indian food because she hails from Bengaluru, Karnataka. We have often seen Deepika expressing her love for rasam rice and that she can eat it daily without complaining.

Who would have thought that this fitness freak would love samosa like all of us? I know you’re not going to believe when I say this but the War actor can actually eat a dozen of it in just one sitting. Honestly, who wouldn’t? It’s happiness packed in a snack!

The Radhe actor has immense love for north Indian cuisine and his favourite food item is chicken biryani. Salman loves a good home-cooked chicken biryani by his mother Salma Khan. I know I’m never going to get to taste her biryani but let’s not ever give up on that. Haha!

Sara who often gives a glimpse of lip-smacking dishes on her Instagram is a fan of ‘Dilli ke Chhole Bhature’. The Coolie No. 1 actress also loves Hyderabadi chicken biryani.

Alia Bhatt started her YouTube channel a while back to give a glimpse of her personal life to her fans. The actress in one of the episodes revealed that she loves “dal khichdi’ and ‘curd rice’. The Gangubai Kathiawadi actress also loves the signature style ‘aloo sabzi’ made by her mom which has a secret recipe that no one knows about except for the Bhatt household.

I’m personally teaming Ananya Panday too because I love butter chicken and cheese naan. There’s no better combination than this except for rajma-chawal which I feel is equally debatable. Haha!

Now, I feel super hungry after writing this piece. Tell us your favourite food items in the comments below, meanwhile I go hog onto some food.

Must Read: Varun Dhawan & Natasha Dalal Leave For Alibaug; Check Out A Glimpse Of Their Wedding Outfits