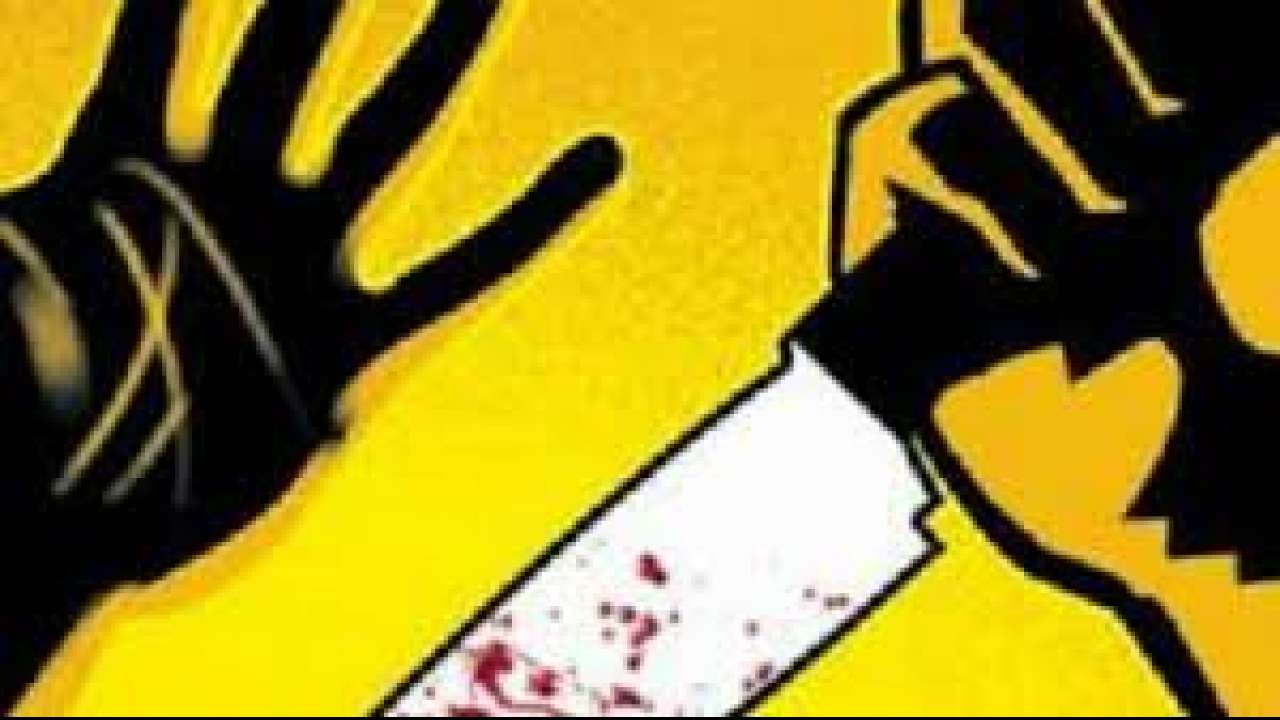 In a shocking incident, a woman brutally killed her mother-in-law after being frustrated by the constant taunts she received from her.

Reportedly, the woman stabbed her in the head and gouging out her eyes. The incident happened in Parsa Bazaar village on Tuesday morning.

The perpetrator has been identified as 3-year-old Lalita Devi and the victim as Dharmashila Devi.

Lalita stabbed her mother-in-law multiple times in the head and then proceeded to gouge out one eye. Then she attempted to kill herself by self-immolation. However, the villagers stopped her midway after coming to know about the incident.

The woman is now being treated at Patna Medical College and Hospital where she was taken after suffering 40% burns.

Ram Kumar, the deceased’s husband, lodged an FIR against his daughter-in-law. The police found a  blood-stained knife and an eye at the scene of the crime.

Reportedly, the relation between both the women was a tumultuous one, and she was clearly worn out by the constant taunts her mother-in-law subjected her to every day. The jibes from Dharamshila took a toll on the woman’s mental health, and Lalitha decided to murder her.