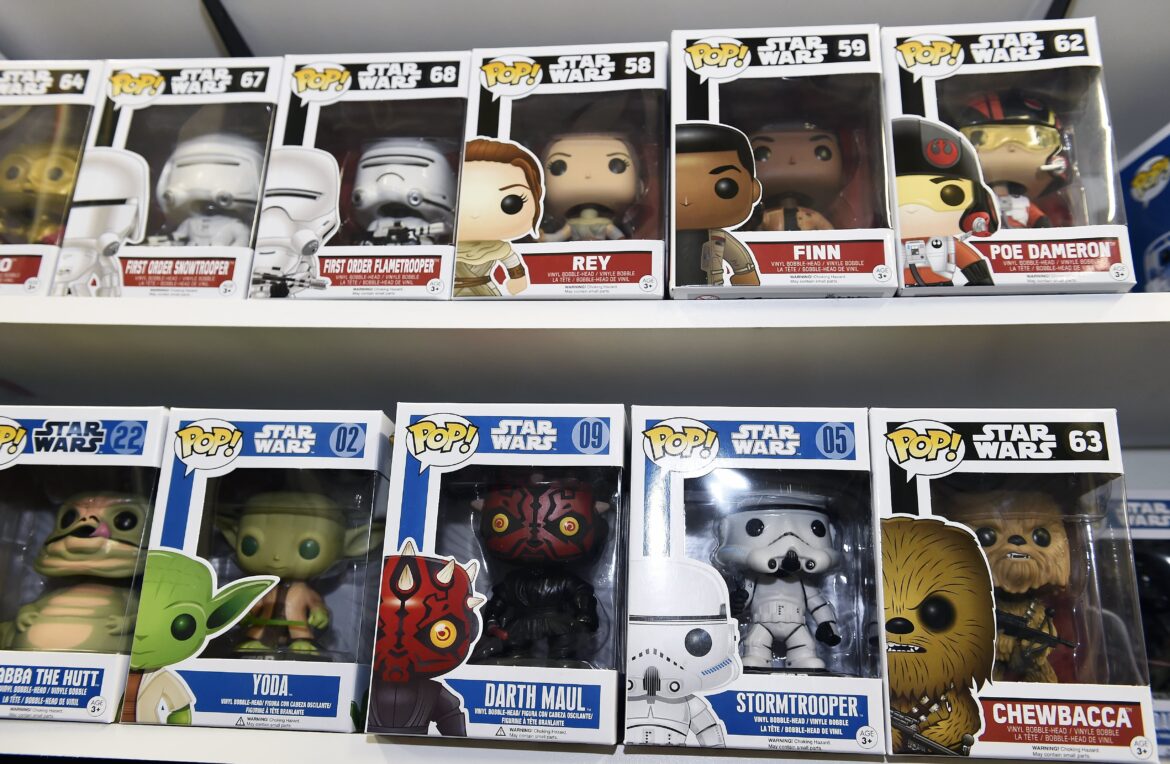 Shares of Funko surged more than 12% in premarket trading Thursday after the pop culture collectible maker said it acquired a majority stake in TokenWave, putting it into the NFT market.

TokenWave is behind the TokenHead app and website, which tracks nonfungible token, or NFT, holdings.

Funko, known for its dolls with oversized heads, said it plans to launch its own NFT offerings in June. A new one will be introduced each week, starting at $9.99, it said.

“Our strategy in this space is clear — bring the value-added NFT opportunity to our licensing partners to leverage our broad range of existing pop culture content across television, movies, sports, music, anime, video games and comic books,” Funko CEO Brian Mariotti said in a statement.