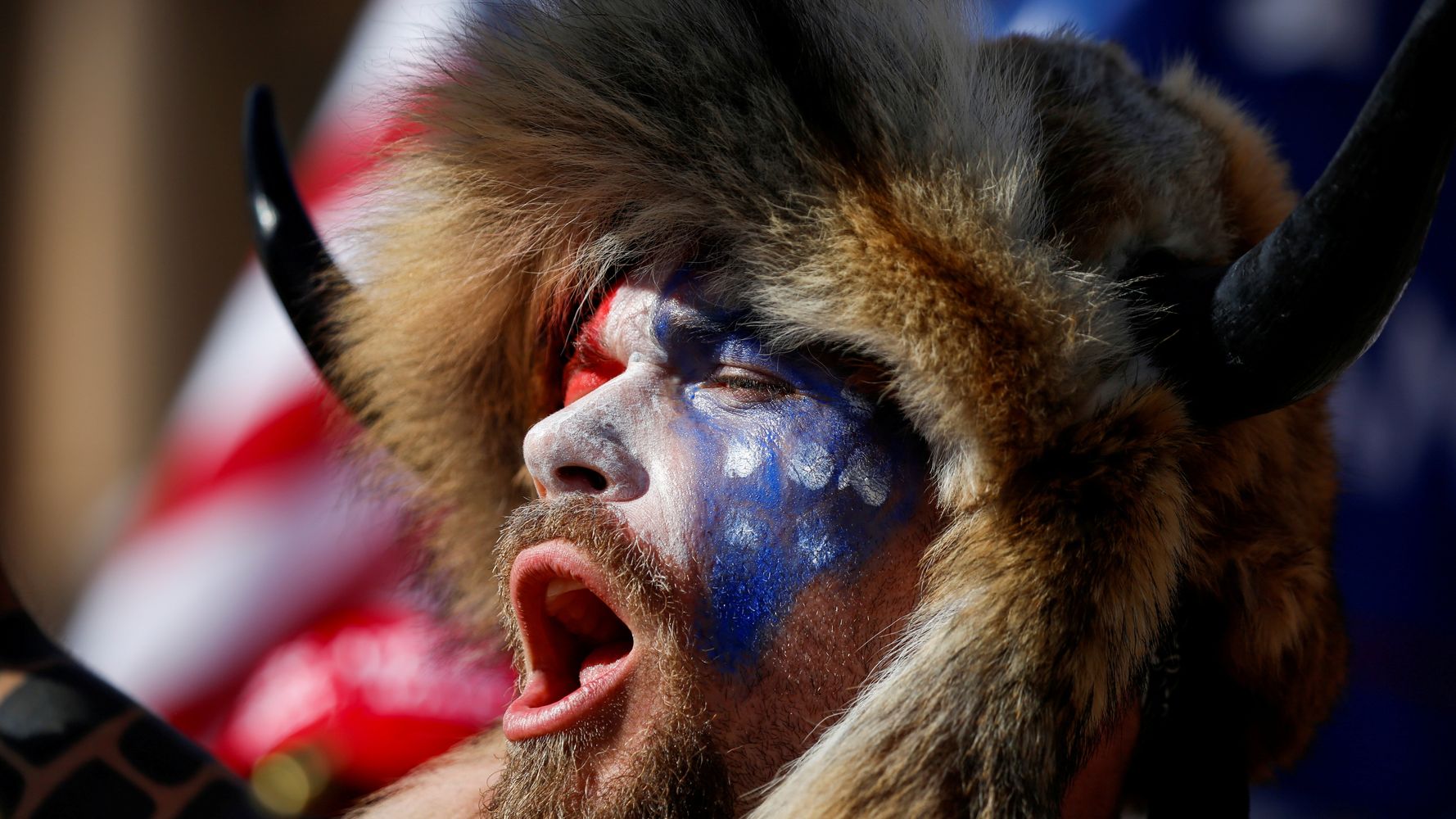 The Capitol decked out in a fur hat with horns is now willing to testify against his former hero Donald Trump at the former president’s impeachment trial, according to his lawyer.

Jacob Chansley of Arizona, who calls himself the “QAnon Shaman,” feels that he has been “betrayed” by Trump, who failed to pardon him and others who attacked the Capitol, said attorney Al Watkins, The Associated Press reported.

Watkins said in a statement Thursday that Chansley is willing to discuss “whether the words of former President Trump were understood by Mr. Chansley to be nothing short of an invitation to go to the Capitol with the president to fight like hell,” the St. Louis Post-Dispatch reported.

Chansley — also known as Jake Angeli — had been “horrendously smitten” with Trump, and believed he was following the then-president’s orders in the insurrection at the Capitol, Watkins explained.

Watkins said he hasn’t yet spoken to any member in the Senate since announcing his offer Thursday.

Trump’s impeachment trial in the Senate is set to begin the week of Feb. 8. Testimony from someone like Chansley, who believes he was following orders, could be critical in determining if Trump is guilty of the “incitement of insurrection” article of impeachment that was filed against him by the House.

Chansley told investigators he came to the Capitol “at the request of the president that all ‘patriots’ come to D.C. on January 6,” according to court records.

The shirtless man with furs and a horned hat photographed on the Senate dais during the Capitol siege, Jacob Chansley, has been charged with unlawful entry. He told the FBI he came to D.C. “at the request of the President that all ‘patriots’ come to D.C.” pic.twitter.com/BhDHF4XXfT

Staunch Trump supporter Sen. Lindsey Graham (R-S.C.) is absolutely opposed to the idea. “I cannot think of a better way to turn the upcoming impeachment trial into a complete circus than to call the QAnon Shaman as a witness on anything,” he tweeted Friday.

I cannot think of a better way to turn the upcoming impeachment trial into a complete circus than to call the QAnon Shaman as a witness on anything.
https://t.co/0CJ1PfuvlA

But Watkins thinks Chansley’s testimony is crucial. “If the pending Article of Impeachment has merit, the voice of Mr. Chansley, and the voice of others in like position, must be heard and believed,” Watkins said in his statement.

“Let’s roll the months of lies and misrepresentations and horrific innuendo and hyperbolic speech by our president designed to inflame, enrage, motivate,” Watkins added. “What’s really curious is the reality that our president, as a matter of public record, invited these individuals, as president, to walk down to the Capitol with him.”

Chansley has long been a regular at Trump rallies. He hasn’t yet entered a plea to charges civil disorder, obstruction of an official proceeding, disorderly conduct in a restricted building and demonstrating in a Capitol building, among other counts. He remains in a Washington, D.C. jail, where he has been provided organic meals.