Fyre Festival founder breaks silence in first TV interview from jail: ‘I knowingly lied to them’ 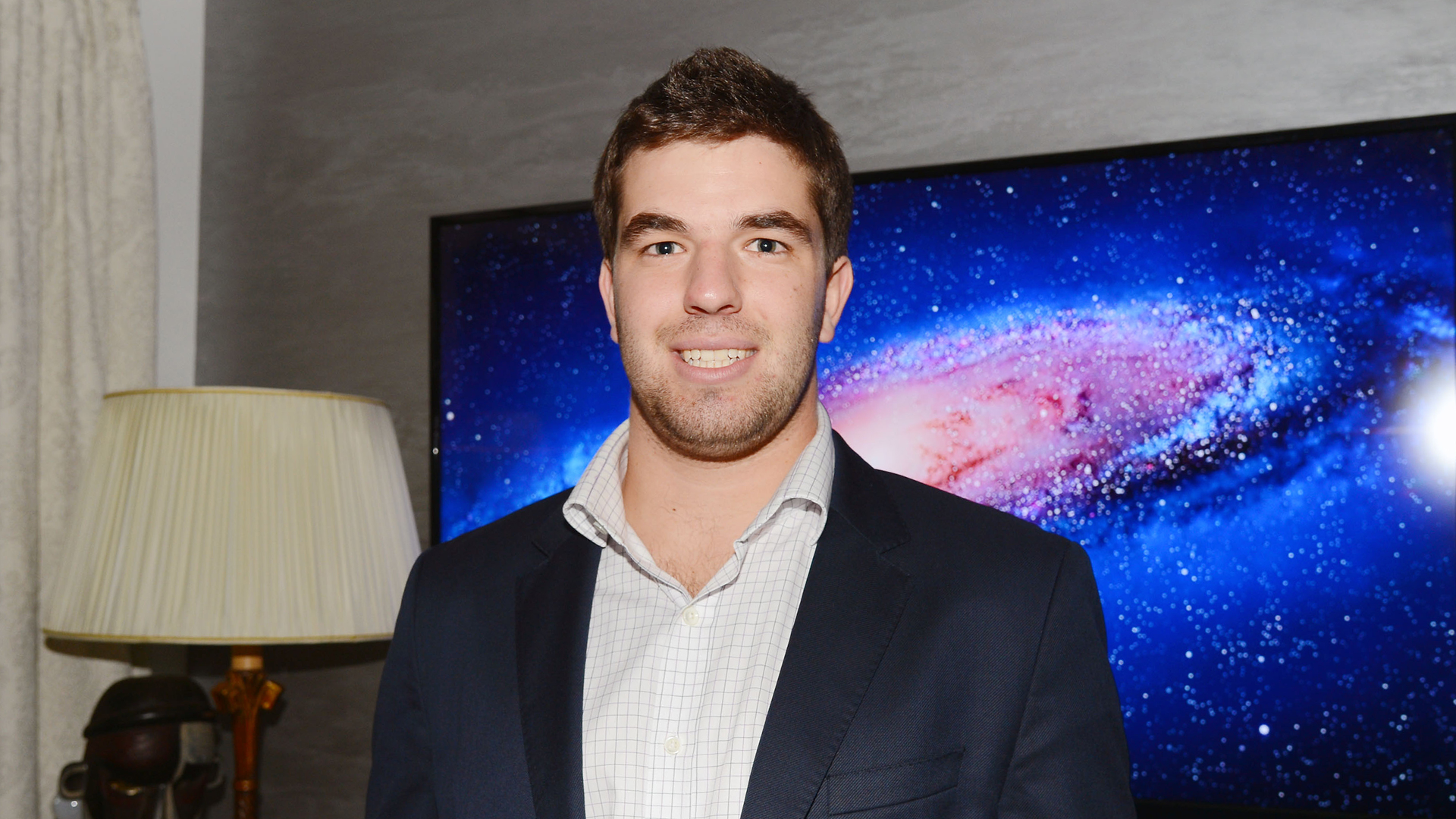 On ABC’s Wednesday, which focused on the disastrous 2017 music festival and its founder , the disgraced organizer finally broke his silence from his jail cell in his first televised interview since being sentenced to six years in prison.

“When I think about the mistakes that were made and what happened, there’s just, like, there’s no way I can just describe it other than, like, what the f*** was I thinking? And I think that applies to so many people on just so many decisions that I made,” shared McFarland.

, which was promoted as a luxurious music festival on the Bahamian island of Exuma over two weekends in 2017 with musical acts like Blink-182 and Migos, and was promoted by supermodels like Kendall Jenner and Bella Hadid, was an epic fail as customers spent thousands to hundreds of thousands of dollars on luxury accommodations and gourmet food, only to be met with emergency disaster tents, wet mattresses and, of course, the infamous cheese sandwich, which broke the internet.

In 2018, McFarland pleaded guilty to defrauding investors and apologized for his role in the scam.

During the episode, which captured the filming of the new Dumpster Fyre podcast, in which McFarland is currently 50% owner, McFarland admitted to lying to investors in order to swindle them out of $26 Million, as he stated, “I knowingly lied to them to raise money for the festival, yes.” McFarland also explained exactly how he did it.

“What I did was inflate our company’s numbers. How much money we had, how much money we were making, in order to raise overall money. I tried to justify to myself, well, you know, everybody has access to my bank account, they all know what’s going on. And so, just give us more money. We’re going to make this happen, we all know what’s happening. But in reality, everybody didn’t understand, you know, what was going on in my head,” explained McFarland.

While McFarland is currently housed at a federal prison in Ohio with two more years in his sentence, the disgraced con man did reveal that “lying to people who put their trust in” him is his biggest regret.

Post Harry-Meghan’s interview, Prince William is ‘struggling to hold back’

Emma Stone breaks silence on Cruella & Joker comparisons; Says ‘I would never even...