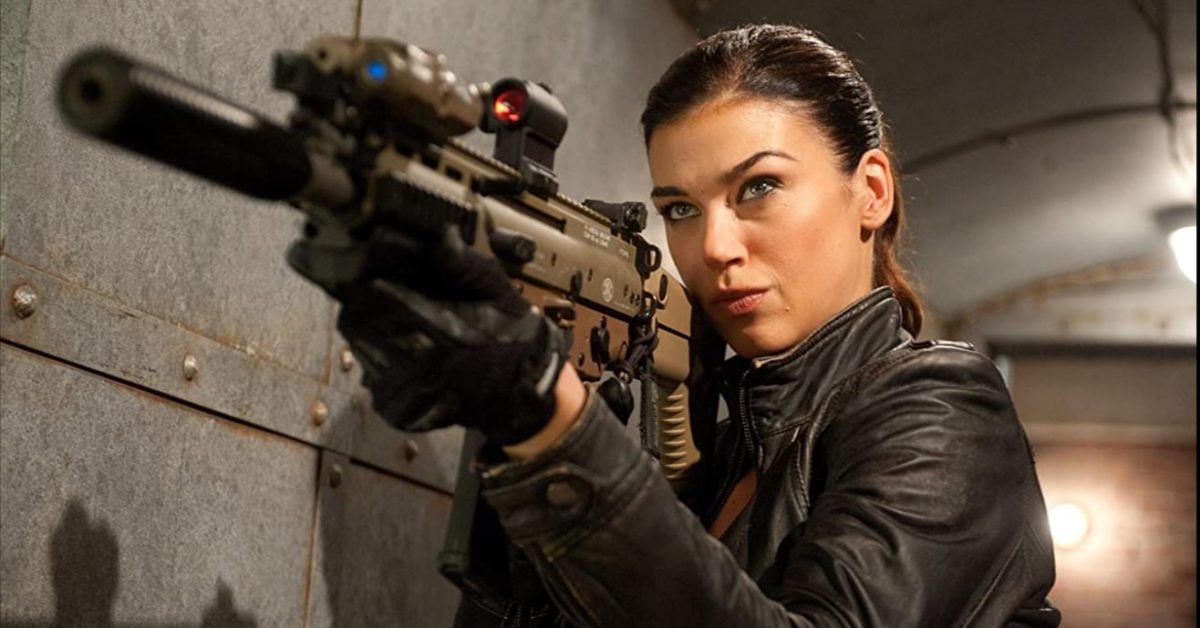 Lady Jaye, one of the most popular characters in G.I. Joe, will be developed into a live-action television series courtesy of Erik Oleson, Paramount TV, eOne, and Skydance for Amazon Prime Video, according to Deadline Hollywood. The character was last played in the film by Adrianne Palicki in Paramount’s 2013 sequel G.I. Joe: Retaliation. Oleson, who’s the showrunner and executive producer on the second season of Amazon’s Carnival Row, will do the same for Lady Jaye in addition to creating the series. Joining him is Lorenzo DiBonaventura, who serves as co-executive producer.

Lady Jaye will be a standalone story involving the undercover operative introduced in 1984 in the original animated series G.I. Joe created by Hasbro. The franchise originally adapted from their popular toy line spawned several other animated series on top of the more recent live-action projects. Oleson’s previous credits include his successful runs on Amazon’s The Man in the High Castle and Netflix’s Daredevil. This is the second spinoff project after the upcoming feature Snake Eyes: G. I. Joe Origins, based on the popular ninja operative character and played by Henry Golding. With theatrical delays due to COVID, the film’s release was pushed to October 22. Directed by Robert Schwentke and written by Evan Spiliotopoulos It includes other Joe characters like Scarlett, The Baroness, and his rival, Storm Shadow, played by Samara Weaving, Úrsula Corberó, and Andrew Koji, respectively.

With 2009’s The Rise of Cobra and Retaliation, the G.I. Joe franchise grossed a combined $272.7 million domestically and $678 million globally at the box office. The two films starred Channing Tatum, Dwayne Johnson, Christopher Eccleston, Joseph Gordon-Levitt, Byung-Hun Lee, Sienna Miller, Rachel Nichols, Bruce Willis, and Ray Park. Do you think there are other Joes or Cobras who should get their own standalone projects?