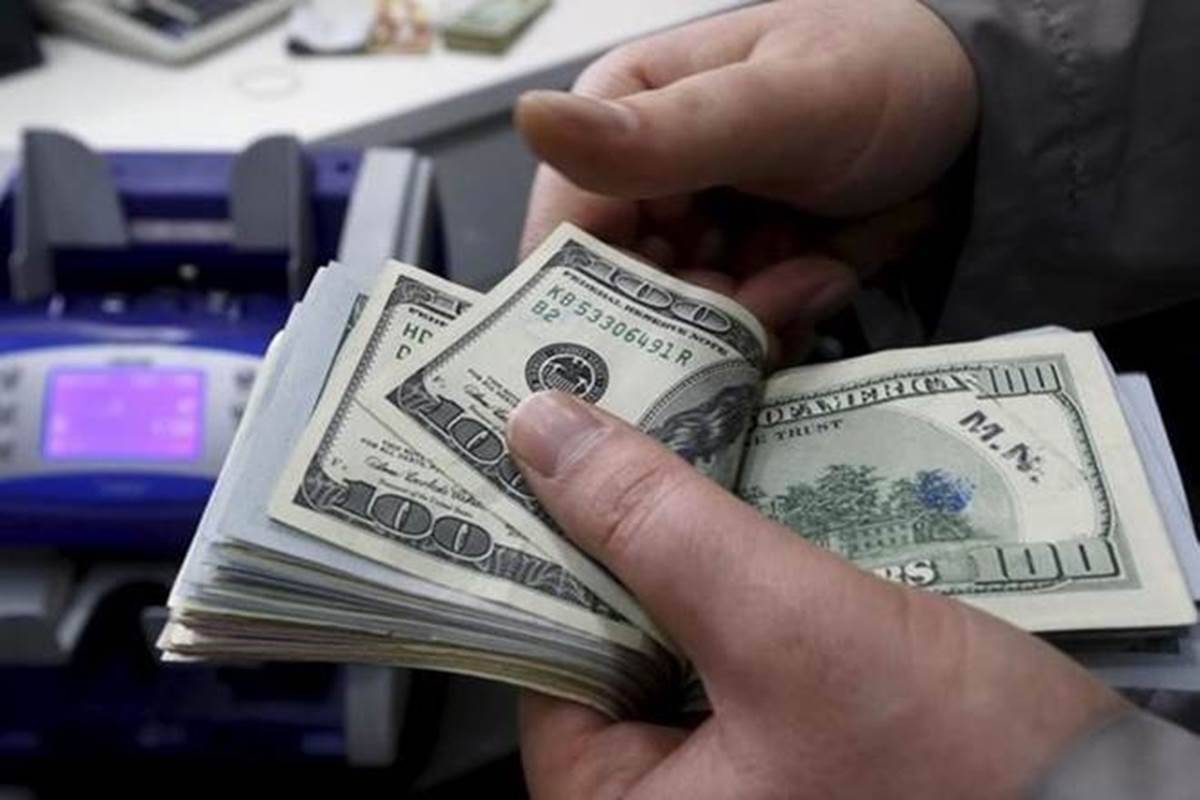 Stressing the key role that a proposed development finance institution (DFI) will play in realising the government’s ambitious infrastructure creation goals, Bajaj said the DFI may have access to low-cost funds to keep its operations viable.

The Centre is in talks with the Reserve Bank of India (RBI) on its plan to list certain categories of government securities on global bond indices in FY22, although it has not yet budgetted any amount to be raised via this route, economic affairs secretary Tarun Bajaj said on Wednesday.

Nevertheless, the funds so raised will proportionately reduce the government’s gross domestic market borrowing from the budgetted Rs 12 lakh crore to fund fiscal deficit in FY22, he told FE in an interview.

Stressing the key role that a proposed development finance institution (DFI) will play in realising the government’s ambitious infrastructure creation goals, Bajaj said the DFI may have access to low-cost funds to keep its operations viable.

The secretary highlighted the government’s marked shift towards transparency in its balance sheet like never before. “The transfer of certain below-the-line food subsidy to above-the-line inflated the FY21 fiscal deficit by Rs 1.52 lakh crore, or 0.75% of GDP,” Bajaj said. However, the spike in FY21 food subsidy from the budgetted Rs 1.16 lakh crore to Rs 4.23 lakh crore (revised estimate) is caused not just by this shift of the below-the-line items but also by the elevated subsidy bill (that is usually provided from the Budget) on account of the government’s free grain distribution to soften the Covid-19 blow to the poor and the vulnerable, he explained. Even greater procurement by the Centre seems to have weighed on it.

Asked if the government can actually trim revenue expenditure in FY22 by almost 3% from the revised estimate of this fiscal, given the usual limitation in containing such expenditure, Bajaj said certain expenses that were incurred to roll out the relief packages won’t take place next fiscal. These expenses include the transfer of Rs 500 per month for three months to over 20 crore women Jan Dhan account holders and free grain supply to the vulnerable. So the revenue spending can be reined in within the Budgetted target, he asserted. In any case, at Rs 29.3 lakh crore, the budget estimate (BE) of revenue expenditure for FY22 is 11.4% higher than the BE of FY21, he pointed out.

The secretary highlighted the government’s resolve to ensure a decisive shift towards capital spending, which has a high multiplier effect. “We are closely monitoring the capex of CPSEs, which is expected to rise, and we will nudge the states as well to spend. We are clear that CPSEs are not supposed to just go on conserving cash,” Bajaj said. Finance minister Nirmala Sitharaman has already stepped up monitoring of the capex by CPSEs, he added. Even the implementation of large projects is being monitored regularly. The government has budgetted capital expenditure at Rs 5.45 lakh crore for FY22, which is 26.2% higher than the RE of FY21 and 34.5% larger than the BE level for this fiscal.

Bajaj exuded confidence that the Centre would be able to borrow the entire amount from the domestic market next fiscal without pressuring the yield. The average yield for its FY21 borrowing has been contained at just 5.8-5.9% despite the elevated amount (It was forced to raise its gross market borrowing this fiscal from the budgetted Rs 7.8 Lakh crore to Rs 12 lakh crore; it’s again raised to Rs 12.8 lakh crore now). Even states will be able to borrow at reasonable rates next fiscal and there is no fear of crowding them out, he asserted.