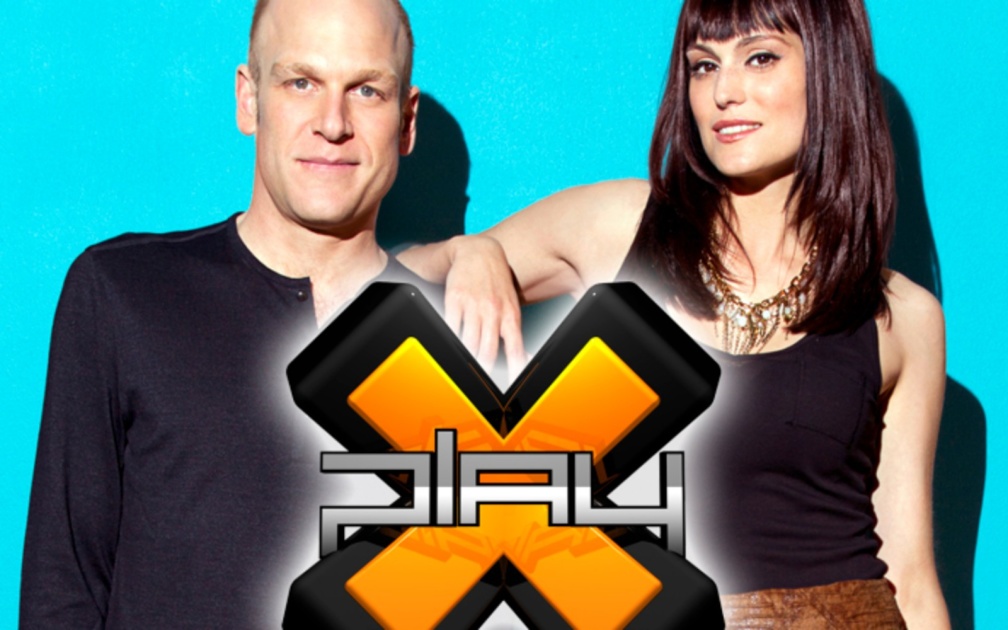 In the lead up to its return later this year, G4 plans to bring back both Attack of the Show! and X-Play. The two will return this summer alongside the network, according to a teaser shared by the official G4TV Twitter account.

G4 first started advertising its return last summer. Comcast subsidiary NBCUniversal shuttered the network in 2014 following years of declining viewership numbers. Comcast hasn’t said where you’ll be able to watch G4 when it relaunches, but one possibility is that it could land on Peacock, since that would give NBCU more original content with which to differentiate the streaming service.

Back to Top
Close Add post
X
Robinhood hit with class action lawsuit after it restricts GameStop stock…GadgetsA spokesperson for Robinhood declined to comment.Robinhood isn’t the only firm to restrict trading on GameStop. Interactive Brokers, Webull, and TD Am…

G4 teases the return of 'Attack of the Show!' and 'X-Play'

X
This 2004 iPod can stream music from SpotifyGadgetsThe resulting “sPot” features both WiFi and Bluetooth connectivity, allowing it to connect to both wireless speakers and headphones, in addition to a …
close