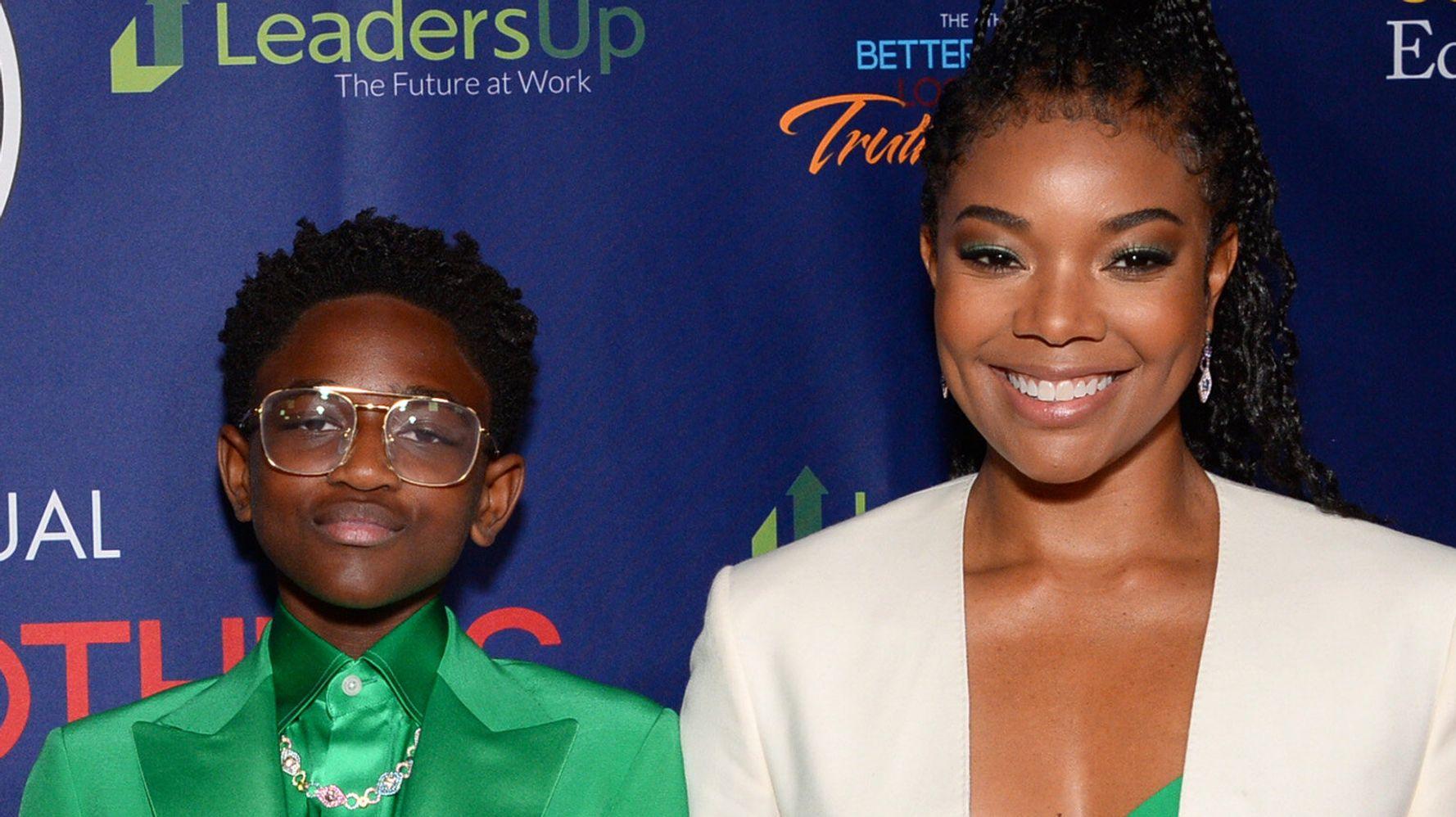 Gabrielle Union’s outspoken support of her transgender stepdaughter, Zaya Wade, continues to garner praise from LGBTQ rights advocates. Still, the actor admitted her role as the stepparent of a trans teen is very much a work in progress.

Appearing on the Facebook Watch series “Peace of Mind With Taraji” on Monday, Union recalled the time Zaya endured online speculation about her gender identity after she appeared on her parents’ social media.

“She was able to tell us, ‘I’m trans,’” she continued. “And she says, ‘I’ve come out a few times. I came out to my teacher in third grade, and then when you guys posted that picture of me in Chicago at my birthday party.’ And it’s just Zaya standing next to her cake.”

Union, who is married to retired NBA star Dwayne Wade, hadn’t intended to prompt scrutiny with the post. Still, the photo went on to be “dissected on certain Black blogs,” she said, “and the comments were guessing as to who Zaya was and why. … She said, ‘It felt like I was outed, and I was just standing next to my cake.’”

Both Union and Wade have clarified that Zaya has since given them permission to talk publicly about her journey.

Zaya, 13, made her red carpet debut alongside Union and Dwayne Wade at the 2020 Truth Awards in Los Angeles in March. The appearance came just weeks after Dwayne Wade went public about his daughter’s gender identity in an ESPN documentary “D. Wade: Life Unexpected.”

“Once Zaya came home and said, ‘I want you to call me Zaya and I’m ready to take on this,’” he told Ellen DeGeneres in a February interview to promote the film. “I looked at her and said, ‘You are a leader. And this is our opportunity to allow you to be a voice.’”