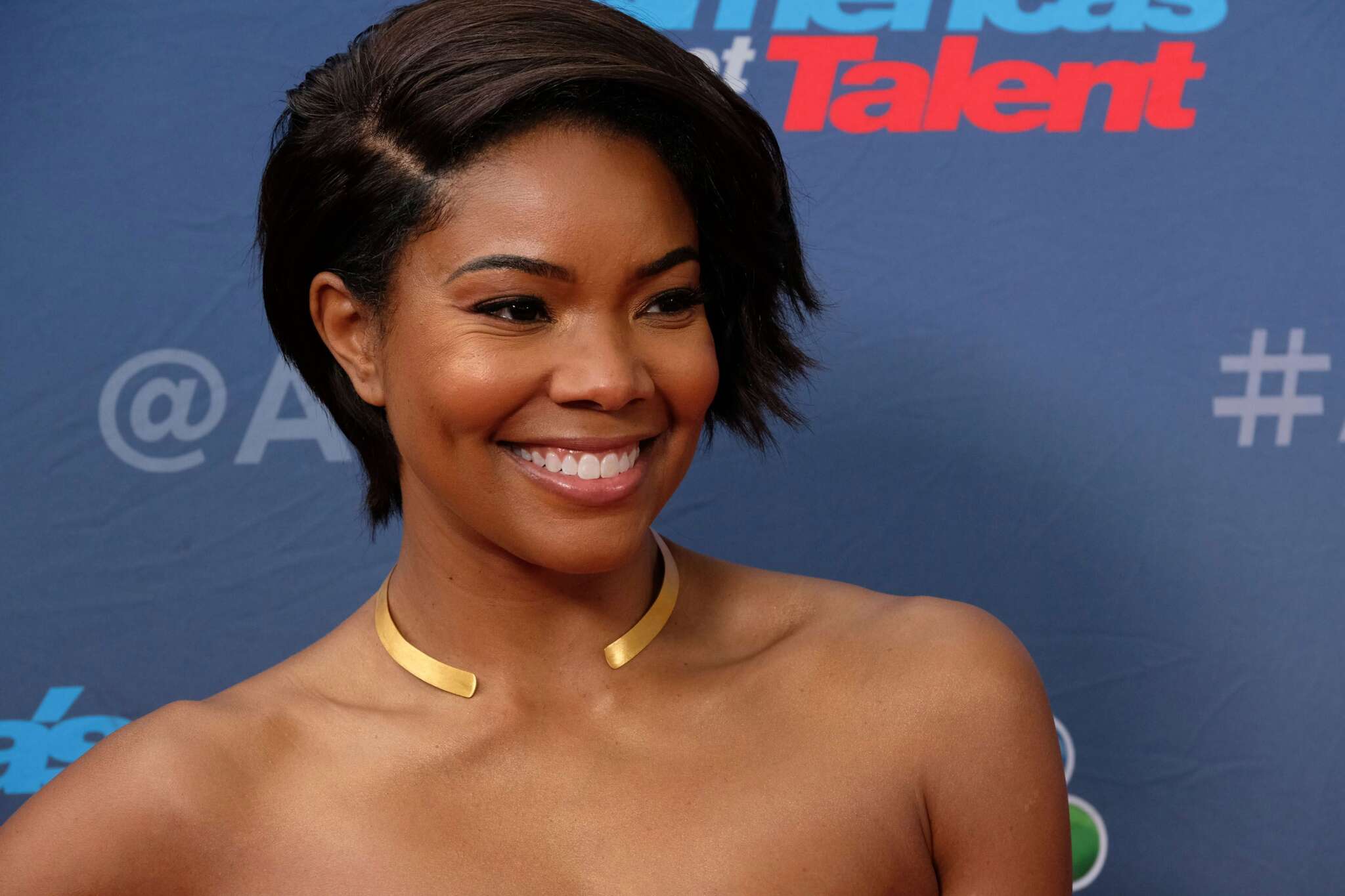 Gabrielle Union shared a video featuring her baby girl Kaavia James that made her fans’ day. Check out the post that she shared on her social media account.

‘I don’t know where she gets it from 🤷🏾‍♀️ Saturdays with @kaaviajames 🥰😒’ Gabrielle said.

Someone else said: ‘You are amazing. Be proud. Beautiful young lady,’ and one other follower said: ‘She got a little bit of Dwayne and a whole lot of Gabby 😂’

Someone else posted this: ‘Are you trying to imitate Kaavi? Nobody does it like her 😂’ and one other commenter said: ‘she’s just staring. something has her captivated, future photographer or filmmaker perhaps 🤔’

A commenter said: ‘she’s definitely been here before lol’ and one other follower said: ‘Two Beauties in a Pod. You’re doing your offspring right Queen 💖’

Someone else said: ‘Omg I just want to squeeze her. The 💩 vid is my favourite. Smart lil girl all deflecting her moms questioning 😂’

In other recent news, Gabrielle Union shared a heartbreaking message on her social media account following the passing of Cicely Tyson. You can check out her message below.

‘we have lost a visionary, a leader, a lover, an author, an ICON, and one of the most talented actresses the world has ever seen. A life, a career, a fire to be celebrated forevermore! #RIPCicelyTyson 🙏🏾🙏🏾’ Gabrielle said.

Earlier today, it’s been revealed that Gabrielle made an announcement to her fans and followers on social media,, and you can also check it out below.

She’s telling people that the shady baby aka Kaavia James has something to tell to the world.

Gabrielle is living her best life these days and she could not be happier. Fans are also happy for her.

RELATED: Rekindled Friendship! Jada Pinkett Smith And Gabrielle Union Have A Discussion About Their 17-Years-Long Feud!