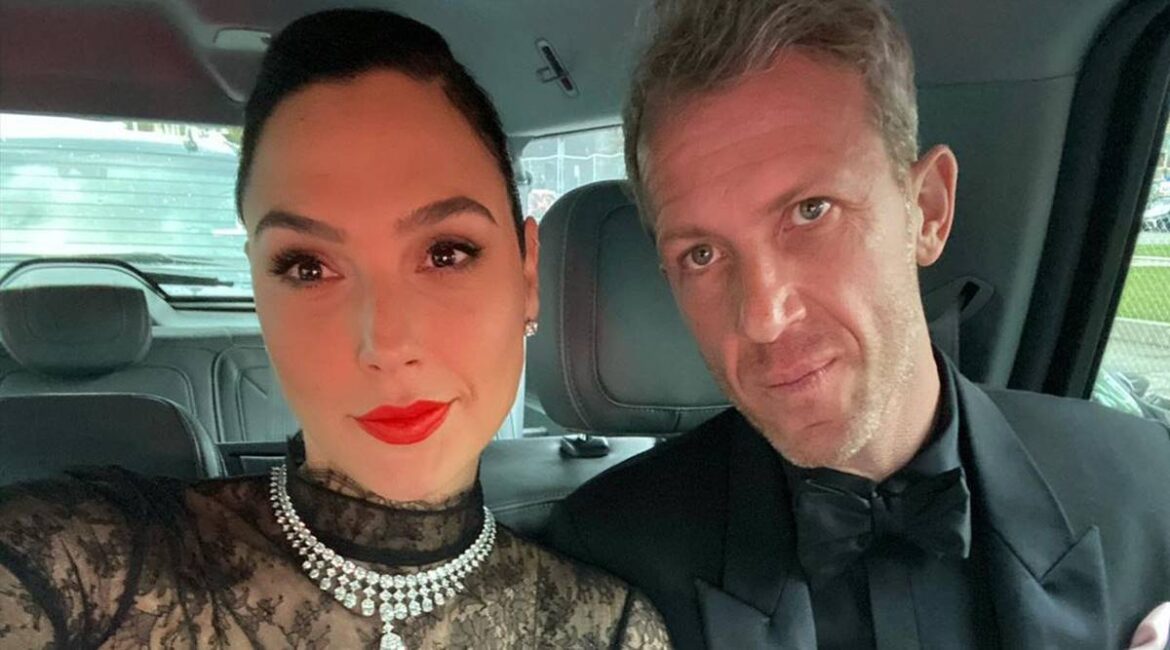 “Here we go again,” the actor captioned a family selfie with her daughters and Varsano, 45, cradling her baby bump.

The actor sparked pregnancy rumours after she appeared in a white, flowing Givenchy mini dress with sheer sleeves at the awards ceremony on Sunday.