Home EntertainmentHollywood Gal Gadot on Wonder Woman 3: Would love to do another one if the story is great

Gal Gadot on Wonder Woman 3: Would love to do another one if the story is great 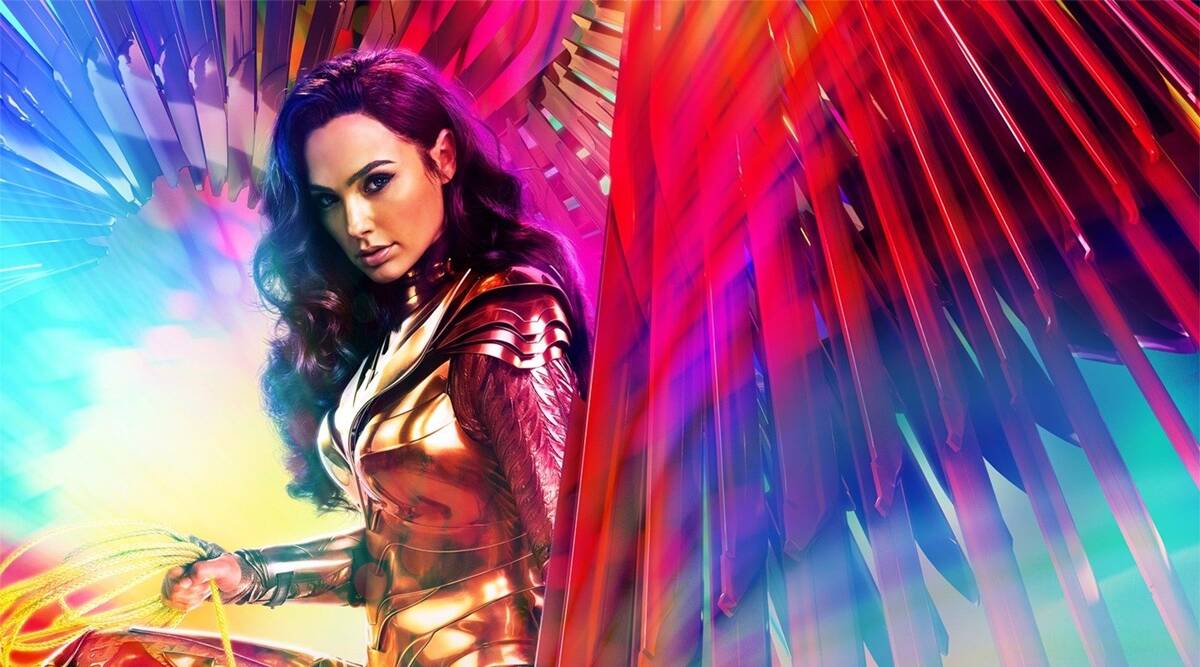 Gal Gadot has shared an update about the third Wonder Woman movie. She was asked in an interview with Variety when she will begin filming Wonder Woman 3.

Gadot replied that she does not know for sure yet. And that she would love to do a third movie as Wonder Woman if she likes the story and Patty Jenkins, who has directed her in both the movies, returns.

She said “I don’t know. We don’t talk about it yet. We have no idea. You never know. I would love to do another one if the story is great and with Patty of course. But I don’t know. We’ll have to wait and see.”

While in January this year, Patty had said that Wonder Woman 3 was mapped out and it will take place during the modern day. But the coronavirus pandemic and the subsequent disruption of the theatrical business has changed her opinion and made her less certain.

While speaking with the Happy Sad Confused podcast, she said she has doubts as to whether she still wants to make it judging by the world’s current state.

The Indian Express’ film critic Shalini Langer wrote about the movie in her review, “Jenkins again displays the deft touch she had shown in the previous Wonder Woman, lending Diana’s action-filled combats a frenetic and thrilling pace. One of Diana’s several gripping clashes with Barbara takes place right outside the US President’s office. Not one but two women calling the shots in the White House, as the world’s most powerful man is rendered helpless — now that there is an idea.”