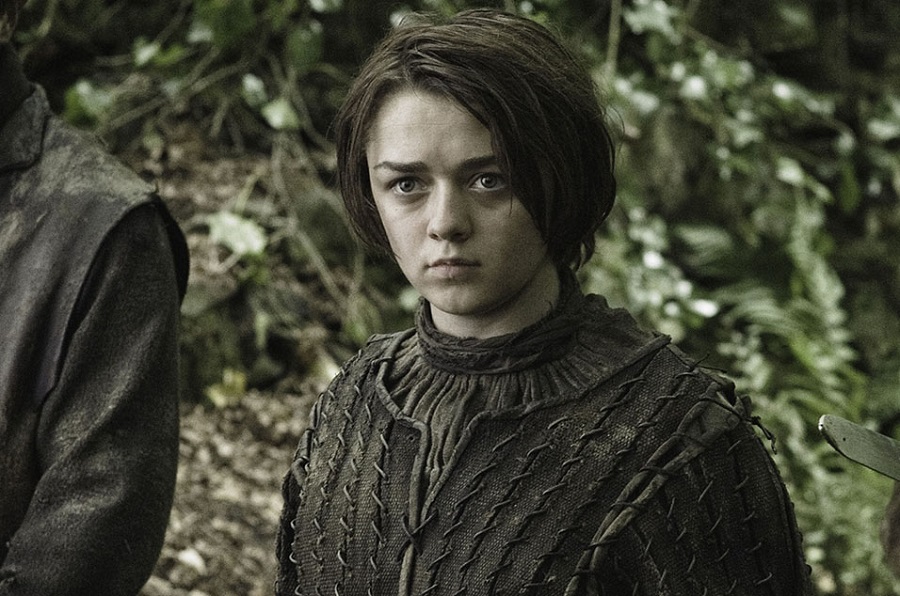 The broadcast channel HBO was in charge of bringing one of the most successful series of all time, Game of Thrones, to the fan screens, which reached its epic end in 2019.

From the first season, in Game of Thrones Maisie Williams was in charge of embodying Eddard Stark and Catelyn Tully’s daughter, Arya, until the last installment.

Almost two years after the end of Game of Thrones, the interpreter of Arya Stark returns to the television screens starring in a new series commissioned by the FX channel, which will be in charge of narrating the history of the legendary British Punk Rock band, Sex Pistols.

In the band’s new biographical series that was inspired by Steve Jones’ autobiography according to Variety magazine, Game of Thrones actress Arya Stark will play the punk actress and model better known as Jordan Mooney, whose real name is Pamela Rooke.

Also, the cast will be joined by Fabien Frankel as Glen Matlock, Dylan Llewellyn as Wally Nightingale, Sydney Chandler as Chrissie Hynde, and Emma Appleton as Nancy Spungen.

The miniseries created by Craig Pearce will be called ‘Pistols’, and the cast will enter the film set from March 7, 2021. The production will be in charge of Danny Boyle, who shared through a statement details of what will narrate the biographical series: