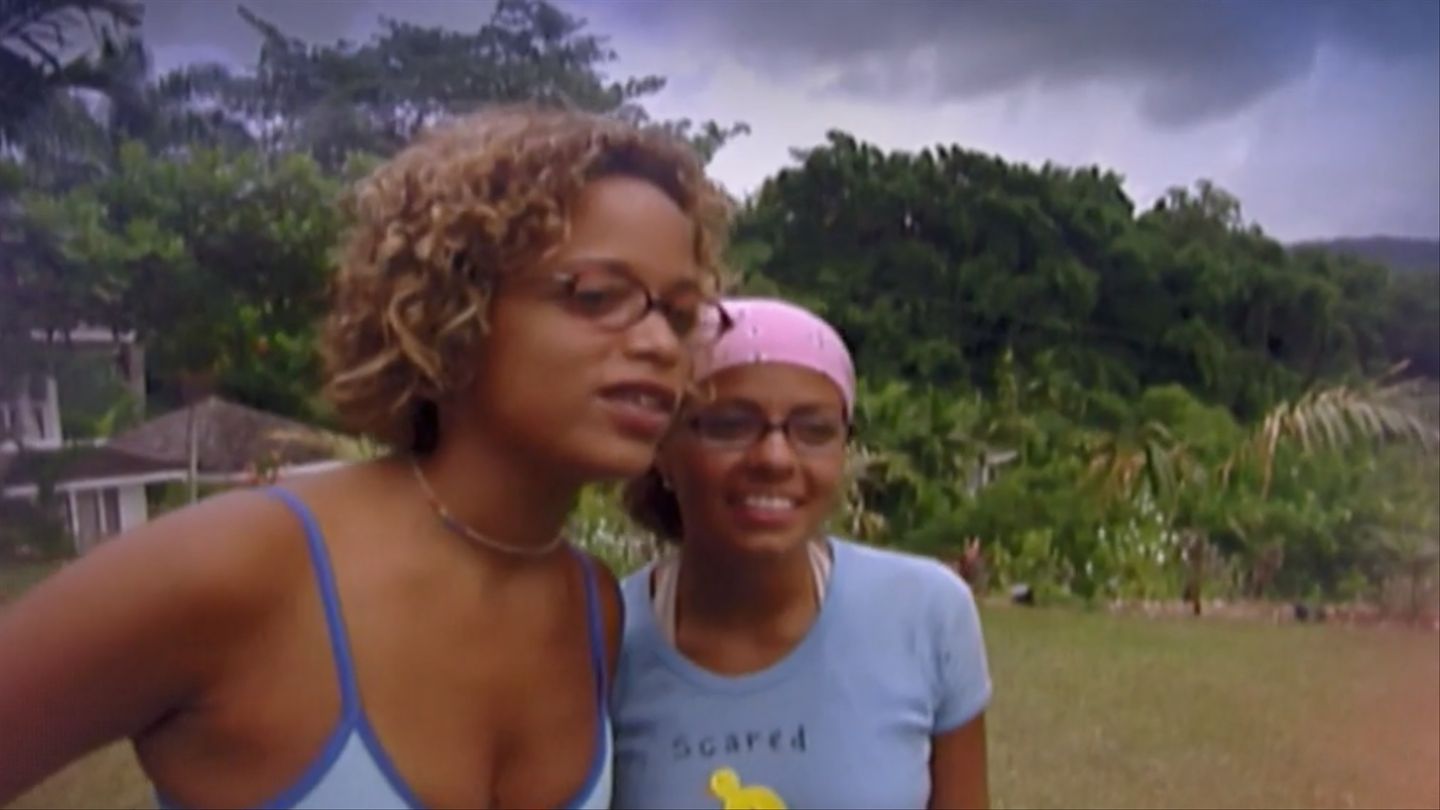 Over the years, the rigor of The Challenge has amounted to split lips, broken bones and fractured alliances, but for the first time, it seems to have dissolved a friendship of 20 years. Now, as the group of 12 remaining men and women embark on the final All Stars mission, Aneesa and Jisela find themselves at a critical social crossroads too. So is the game worth giving up their bond, or should they fight to maintain their championship sisterhood?

Aneesa, who first appeared on MTV as part of Season 11 of Real World: Chicago, and Jisela, who was the first Road Rules competitor to be voted off of Season 10: The Quest, first forged a friendship on Battle of the Sexes in 2002. Neither made it past the game’s halfway point, but together, they had the makings of a winning dynamic that’s lasted two decades.

“We have been very good friends ever since,” Jisela said. “Like, she knows my kids.”

And Aneesa echoed the sentiment.

“Back home, I talk to her every day. We FaceTime all the time; she’s a part of my life,” she said.

But the results of “Rib Cage Pass,” the game’s next mission, threatened to change that. The game, which challenged players to move balls from one side of a moving truck to another (and also across a treacherous obstacle course), awarded Mark and KellyAnne automatic tickets to the finals but sentenced Jisela and Big Easy — the mission’s two worst performers — to the final Arena battle.

With so much at stake, Jisela pleaded for the game’s remaining players to vote either Derrick, Darrell or Yes, three men who’d yet to see an elimination round, to serve as her opponent. And while Aneesa originally seemed intent on throwing Jisela a bone, she was so moved by Yes’ speech about friendships at the nominations, she ultimately cast the deciding vote to send Nehemiah — someone Jisela said she did not want as an opponent — into the next elimination round.

“Jisela might be mad, but my gut is telling me not to vote for Yes,” Aneesa said. “So I’m gonna listen, and I’ll get through it.”

Jisela, though, didn’t quite feel the same and told the group after the vote that she planned to completely sever her ties with Aneesa.

“Losing Aneesa as a friend does not affect me,” she said coldly. “I’m a very cut-and-dry friend. You do me dirty, and you’re out — that’s it.”

Still, Aneesa pleaded with Jisela to separate personal relationships from game moves and chided her for blurring the lines. No matter how hard she tried, though, Jisela seemed unwilling to budge.

“There’s one goal here and it’s…not to coddle a grown-ass woman and convince her that I’m a good person,” Aneesa said sternly, though she was ultimately moved to tears.

In “Ring Cling,” Jisela and Big Easy pulled off an elimination-round upset against Nehemiah and his choice for partner, the dominant Kendal. And while an injured Jisela celebrated the unlikely victory, she also seemed insistent on mourning a lost friendship.

But what do you think: Is Jisela making mountains out of molehills? Or is Aneesa’s vote indicative of more damning character flaws, and should she have been more supportive of Jisela? Share your thoughts, and be sure to check out the final All Stars mission soon on Paramoiunt+.