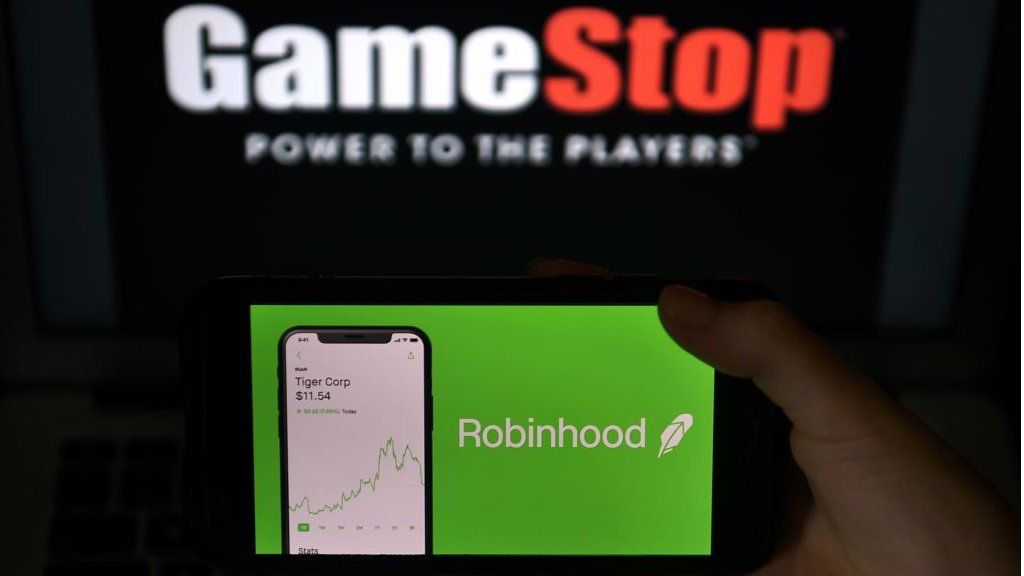 Buying shares in the wrong company is on the rise according to two leading stock market academics.

The recent Reddit-inspired trading frenzy around GameStop highlighted the mistakes traders can make.

For example, GameStop is listed as GME on the New York Stock Exchange, but there is also an Australian mining stock (GME) that saw a spike in trades.

“We document that for more than a half of publicly trading stocks you can find a firm with a similar name or ticker symbol. Indeed, for most cases in the recent controversies, there have been stocks with similar or confusing names,” Mr Balashov told the BBC.

The trading frenzy earlier this month led to many novice investors buying the wrong shares as a result of “ticker tape confusion”. Others have made mistakes with company names.

In January, when Elon Musk tweeted about using a rival messaging app to Whatsapp called Signal, the shares of the unrelated stock Signal Advance went up 1500%.

The messaging app is owned by a private company and doesn’t list its shares on the stock market.

But mistakes are not confined to beginners and private investors.

“We document that both retail and institutional types of investors are equally prone to trades by mistake. You will be surprised how often sophisticated and seasoned investors make the same mistake,” Mr Balashov said.

There was similar confusion over Clubhouse, an invite-only audio chat app, which is also a private company. After Mr Musk tweeted about using Clubhouse, the shares of unrelated media stock Clubhouse Media Group soared 100%.

Mr Balashov and Mr Nikiforov published a paper in 2019 after analysing American stock market data from 1993 to 2013. In the trades they analysed, about 5% of the annual trading volume of the companies mistakenly bought was down to confusion.

They estimated that investors lost about about $66m (£48m) on transaction costs for these mistaken trades.

The authors are currently working on a follow-up paper which shows “that trading due to confusion is a much more common phenomenon than previously believed”.

“We believe that the advent of the internet, algorithmic and high-frequency trading can have two-sided effect on confusion trading,” said Mr Nikiforov.

While easy access to information should lower chances of trades made by mistake, they are still happening.

“On the one hand, algorithmic and machine trading should minimise such mistake. Yet, we see that even machines make mistakes when identifying companies by name or ticker.”

“We urge brokers to implement simple technical solutions, akin to using a spell checker, to intervene with the order process when a trader enters a ticker from the list of highly-confused pairs.

“And for investors, our message is simple – always double-check before you trade.”

Last year some investors even mixed up Tesla (TSLA), the electric carmaker run by Mr Musk, with Tiziana Life Sciences (TLSA). Both are listed on the US technology-heavy stock exchange Nasdaq.