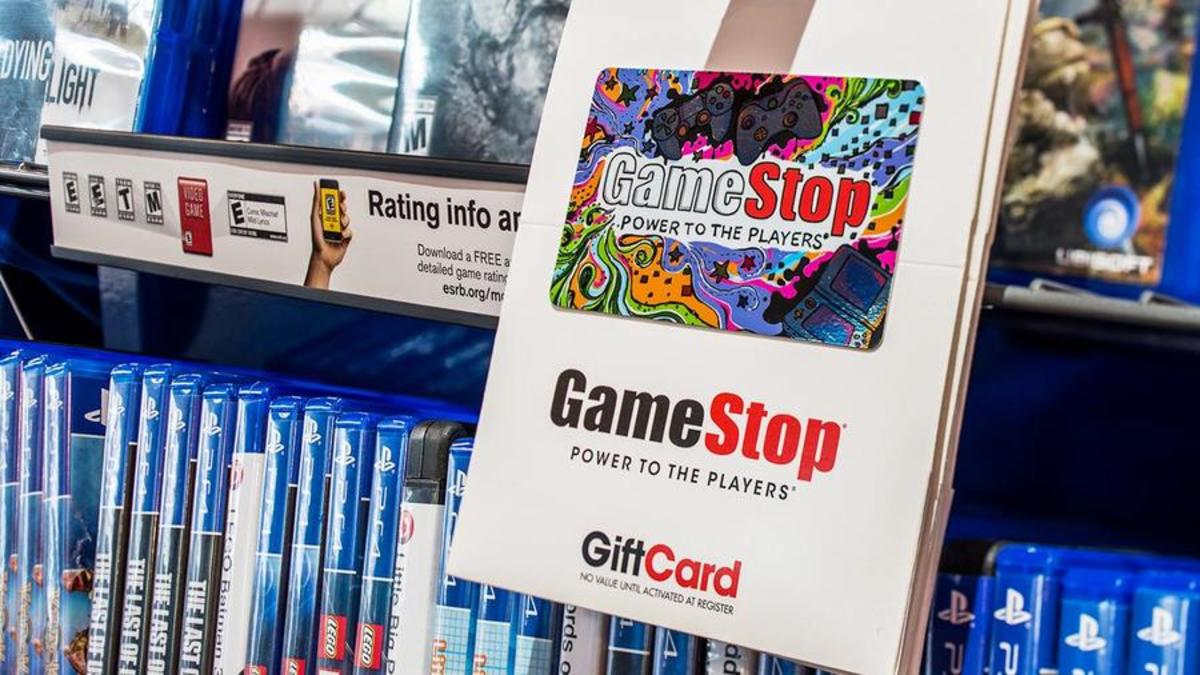 GameStop Corp  (GME) – Get Report soared to a fresh record high Monday, and another three trading halts by the New York Stocks Exchange, as the battle between retail investors and short sellers for the fate of a money-losing video game retailer continues to puzzle Wall Street.

GameStop shares have rocketed more than 400% since January 12, when the group reached an agreement with one of its key investors, Ryan Cohen of RC Ventures LLC and the founder of Chewy Inc  (CHWY) – Get Report, to re-structure its board and focus on digital sales and not simply “remain a videogame retailer that overprioritizes its brick-and-mortar footprint and stumbles around the online ecosystem.”

The activist push, however, didn’t appear to be the key driver of the stock last week, which including a Friday session where a record 193 million shares changed hands and prompted at least four trading halts from officials on the New York Stock Exchange.

Powering the surge, it seems, was an army of retail investors, many of which appeared to co-ordinate their moves in various on-line chat rooms in an effort to ‘squeeze’ the short-selling Citron Research, which bet against GameStop shares on January 19.

Citron’s Andrew Left, known for his blunt assessments of company management and stock performance, predicted GameStop shares would fall back to around $20 a share — their Jan 12 level —  while chiding buyers as “suckers at this poker game” in a January 19 Tweet.

Left abandoned his GameStop short last week, citing abuse from an “angry mob” of traders that he described as “nothing short of shameful and a sad commentary on the state of the investment community”.

“I think the long have every right to press their case,” said TheStreet’s founder, Jim Cramer. “In my view, it is protected free speech.”

“To me, the fight is just about the value and I have to agree that the shorts can make a good case that the stock is too high unless there is a plan by the company to raise capital and deploy it intelligently,” he added.

What remains in the wake of Citron’s retreat, and the online victory celebrations, is a stock that is now trading at more than four times the average target of Wall Street analysts and a company that may not turn a profit for at least the next two years. Loop Capital analyst Anthony Chukumba said the group’s fundamentals are “in a world: ‘terrible’.”

“We take a more structurally cautious view; as we don’t see the upside in this cycle, just as we didn’t last cycle, and struggle to see GameStop’s differentiation in an increasingly competitive retail and digital marketplace, or at least how a transformation can play without investing heavily, with less room to cut costs after the progress on that front this past year,” said Credit Suisse analyst Seth Sigman when the group reported a 3.1% fall in holiday sales and disappointing comps.

GameStop share were marked 103.54% higher in early trading Monday to change hands at $132.32 each before being halted by NYSE officials. The shares resumed trading shortly afterwards at $117.07 each, before being halted again, in a move that around 460% and gives it a market value of around $8.4 billion.