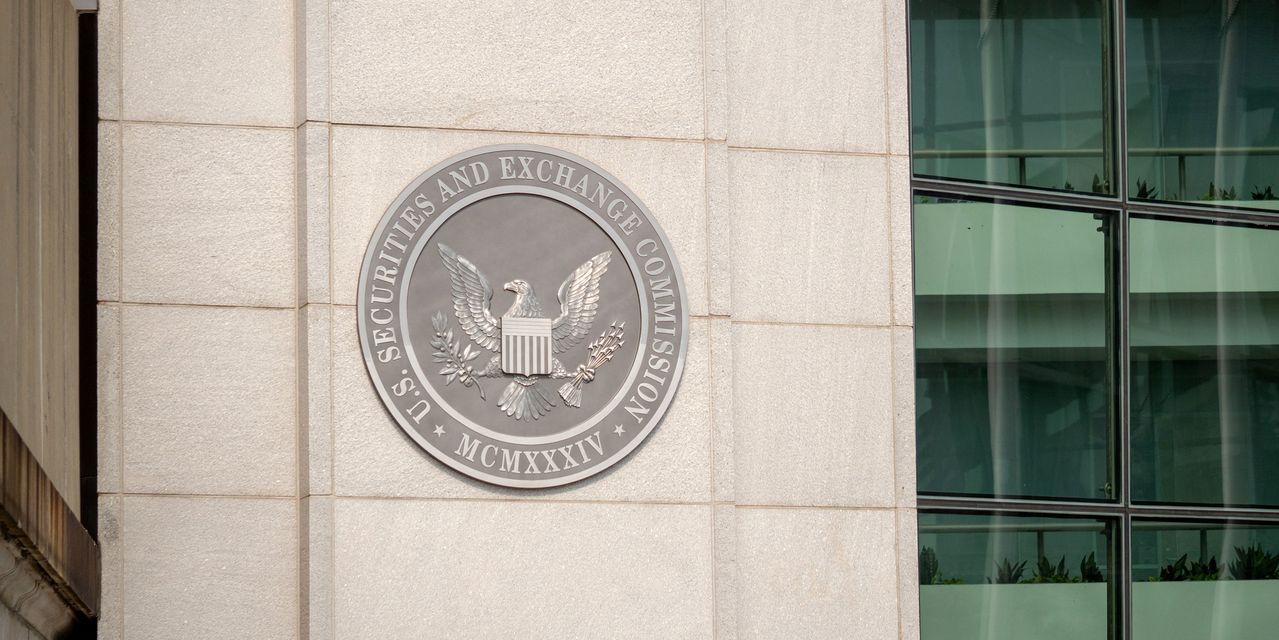 “We are aware of and actively monitoring the on-going market volatility in the options and equities markets and, consistent with our mission to protect investors and maintain fair, orderly, and efficient markets, we are working with our fellow regulators to assess the situation and review the activities of regulated entities, financial intermediaries, and other market participants,” Allison Herren Lee, the SEC’s acting chair; Pete Driscoll, director at the division of examinations; and Christian Sabella, acting director at the division of trading and markets, said in a news release published Wednesday.

Professor John Coffee of Columbia Law School, an expert in securities law, told Barron’s that the SEC’s statement meant very little on its own.

“This is just a marker,” he said. “This isn’t saying anything in particular. I think it says we’re not asleep at the wheel. We’re not going to tell you what we’re doing, but we want you to know we’re watching.”

In the case of GameStop, regulators may end up looking for market manipulation–though that can be a hard case to make. “There’s nothing harder to prove than manipulation,” Coffee said. “You’ve got to sort the needle out of the haystack.”

The agency is in a difficult position right now, given the change in administrations, he added.

“They just appointed a new director of enforcement two days ago. The new chairman has not been confirmed or even given hearings yet. So we’ve got people who aren’t really in full control, wondering about who’s gonna make the decision,” he said.

GameStop stock surged another 135% on Wednesday to $347.51. The stock is up 788% in the past five trading days, alone. GameStop shares pulled back 9.1% in after-hours trading, shortly after the SEC’s announcement. The action in GameStop stock led William Galvin, the Secretary of the Commonwealth of Massachusetts, to call on regulators to temporarily suspend the trading of the stock.

“There’s no rational basis for this run up,” Galvin said. “And it’s not just a run up, it’s also run down. It’s extremely erratic. Clearly there is a problem here with the way that options are being used in this case. And it needs some regulatory intervention. And I think the most prudent thing is if it’s suspended trading for 30 days.”

Sen. Elizabeth Warren of Massachusetts, citing the frenzy, called on regulators to “wake up and do their jobs.” White House press secretary
Jen Psaki
also said Wednesday that the Biden Administration was paying attention. “Our economic team, including Secretary Yellen and others, are monitoring the situation,” she said.

Even a former GameStop bull, Scion Asset Management’s Michael Burry, has called for legal and regulatory repercussions. The investing celebrity, whose bet against subprime mortgages was featured in The Big Short film and book, said, “This is unnatural, insane, and dangerous.”

Burry confirmed to Barron’s on Wednesday that he is no longer long in GameStop.