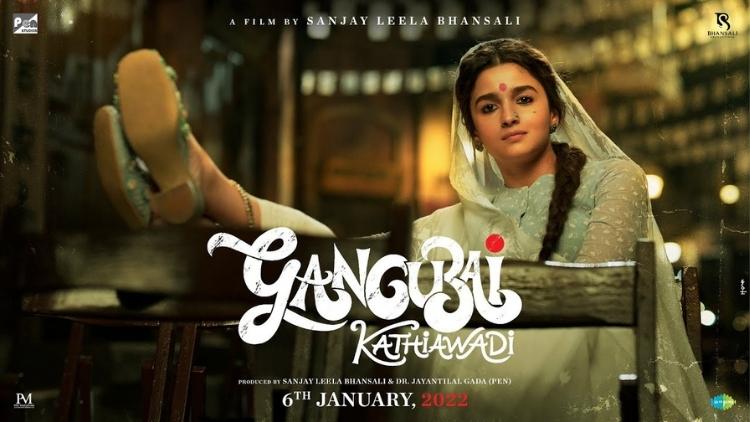 The trailer suggest that it is a feministic movie, and we all are in awe of Alia Bhatt’s acting in the trailer. The trailer starts with a very heart hitting scene where Gangubai is seen giving a speech. She says that she has respect of all the people present because she sells her respect every day, but it seems that her respect is never ending. Simultaneously, a scene is shown where she works as a prostitute and invites men at the doorstep. This was the part that was gripping about the trailer and within a minute, captured the audience’s attention to her acting skills.

Later, Vijay Raj is introduced as Raziabai who owned Kamathipura is seen bullying Gangubai in a negative role. Later, even Ajay Devgan is introduced as Lala who is seen helping Gangubai and as a supportive character. Gangubai later continues her speech with her aim to facilitate education to the children of the fatherless.

In a powerful scene where she goes to admit them to the school, the principal asks the father’s name, to which Gangubai replies that only the mother’s name isn’t enough, so write the name Dev Anand as the father’s name. At the end of the trailer, we hear the dialogue “When women are the embodiment of power, wealth and intelligence, then what makes these men feel so superior”. This is yet just an example of the amazing dialogues and the strong dialogue delivery by the actress in the movie.

Talking about the accent of Gangubai, Alia Bhatt seemed to have worked hard on getting the accent perfectly. Vijay Raj has made a mark on a lot of audiences with his negative role in the trailer and truly has an intriguing character. The movie releases on 25th February, 2022 in theatres. The movie is expected to be mind blowing after the spectacular trailer.