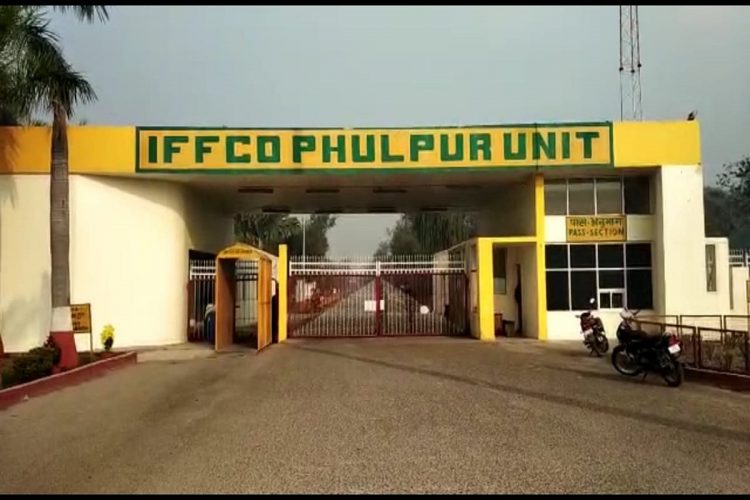 Two people died after a major ammonia gas leak accident late Tuesday night at the Indian Farmers Fertilizer Cooperative Limited (IFCO) unit at Phulpur, Prayagraj. Over fifteen employees were rushed to hospitals and are said to be in critical condition.

The deceased were identified as Assistant Manager, VP Singh, and Deputy Manager, Abhyanandan Kumar. Meanwhile, it is said that the number of employees admitted to hospitals may increase further.

As per preliminary information, work was underway in two units of ammonia and urea in IFFCO on Tuesday night and around 11.30 pm staff sensed an ammonia gas leak in the urea production unit. Leading to chaos, the staff on duty began running outside but around 15 people were trapped and fell unconscious.

When officers and police received information about the leak they reached the spot and immediately affected employees were taken out of the factory and were rushed to hospitals. Of these, the condition of the two deceased officers was very critical and hours later during treatment, both of them succumbed.

It was said that the gas leakage was in a pipe. However, the leakage was stopped immediately and the police officials claimed that the matter is being probed. The Uttar Pradesh Chief Minister Yogi Adityanath has expressed grief over the incident and has directed officials for speedy relief work.

This is not the first accident of a gas leak at the IFFCO plant, in the last two years, gas leakage incidents have been reported five times. Phulpur IFFCO plant is an Asia-level urea production company and repeated leakages are raising questions about the company’s credibility. The company has two production units of ammonia and urea in Phulpur area which is about 40 km from the capital city.