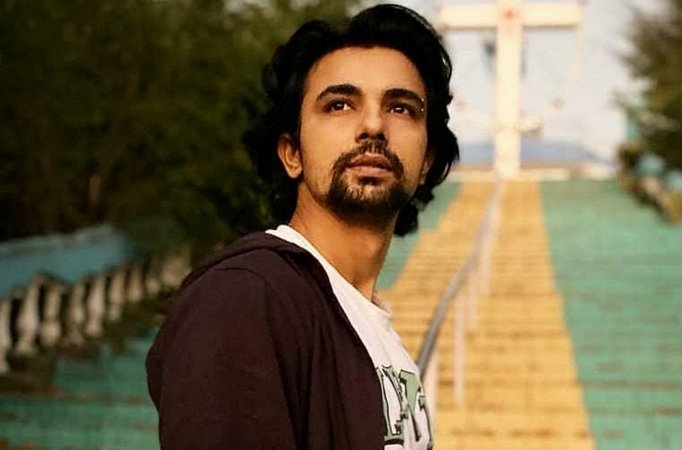 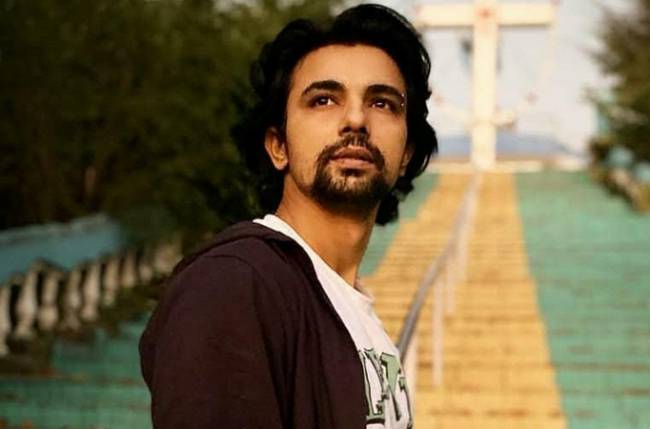 MUMBAI: Acting is magical ,change your look and attitude and you be anyone . This is one thing which inspires actors to do versatile roles and another thing which inspires them is their endless passion and love for this profession. This is what made Gaurav Sharma take up the role of Farooq in Sony Entertainment Television’s Kyun Utthe Dil Chhod Ayae. With his entry the drama would increase as his entry would lead to many new twists and turns.

Gaurav is a versatile actor who has proved his acting chops again and again being in many profound shows in past .He would be essaying the role of Farooq who would be entering the show to marry Vashma played by Anchal. His character Farooq would be from a wealthy family  who is educated but still his thoughts would be regressive. It would be interesting to watch for the viewers how his entry would create a stir in Uday and Vashma’s brewing love.

Gaurav Sharma said “ I am really excited to work with such great actors such as Avtar sir, Yash ji and many more. These actors have been in the industry for so many years I have full confidence working with them will help me improve and I will learn many new things about acting and life from them. I was excited when I was offered this role, though its negative character, but still getting to work with such a reputed production house and a channel is always a great opportunity for any actor. I will make sure I give my 200 percent for this role.”