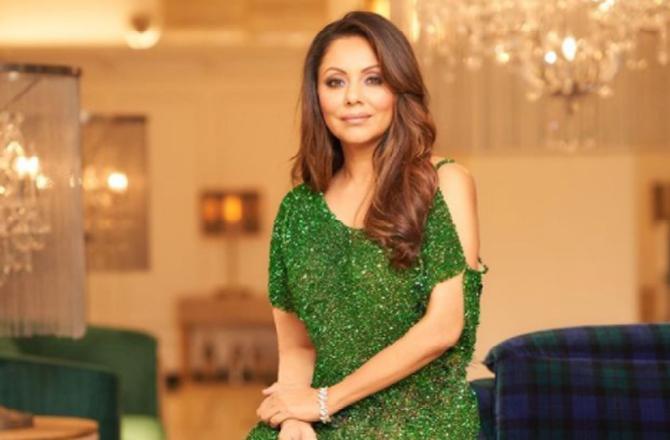 And now, posting on her Instagram Account, Gauri Khan has hinted at being a part of the second season. She shared a poster of the show and this is what she had to write- “Hey girls … I’m gate crashing season 2.” [SIC]

All four wives commented on the post. Look what they had to say – Maheep wrote- “Gaaaauuuurrriii I love you too much.” [SIC]. Bhavana commented- “Hahahah love you.” [SIC]. Seema also wrote how much she loved her and Neelam exclaimed, “Gauri you are toooo funny.” [SIC]

Gauri Khan and Shah Rukh Khan’s love story seems to be straight out of a Hindi film romance. The two tied the knot in 1992, the year when Khan began his acting career. He went on to become a global phenomenon with an incredibly contagious demeanour, but the success didn’t come easy.